Some days ago, nexxworks ventured to New York and San Francisco for an inspiration tour of some of the world’s most disruptive and largest retail players. Today, nexxworks Partners Peter... 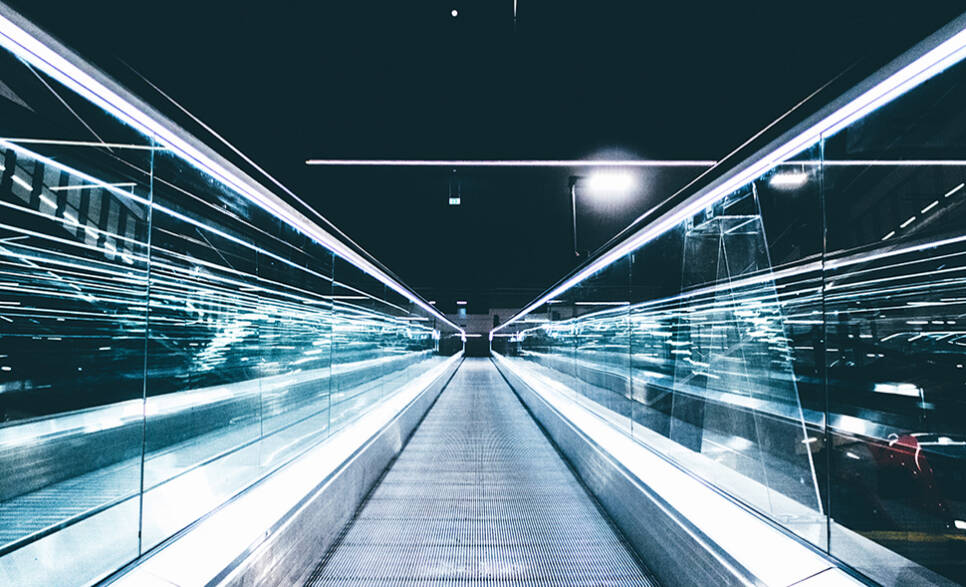 1. Retail and digital have become inseparable

“Digital platforms have the physical world in a chokehold,” Van Belleghem starts. “It’s clear to me that we are entering a new retail phase. Major players like Google and Amazon are going all-in on retail these days. That is disastrous for Belgium, as 60% of Belgian SMEs don’t even have a website. Meanwhile, consumers are spending more time online than ever, so our efforts and investments don’t align with actual customer behavior. As a result, we just aren’t prepared for Google and Amazon to come in at full force.”

“I agree,” Hinssen interjects. “In Belgium, we are significantly lagging behind our neighboring countries. A lot of retailers in Belgium think that this evolution doesn’t concern them, but it will have a major impact on their businesses. We will be heavily influenced by the Amazons and the Googles of the world, trying to ignore that is futile.

I was really impressed by the consistency in the Amazon story. They focus on platform economy, the network effects, speed and radical thinking. You can tell that it’s very difficult to do something relevant when you’re such a category king, because you see the exact same thing at Google. The next couple of years will be exciting for sure, and I really want to see how these players will compete with one another. These companies realize that they continuously have to disrupt the market before someone else does.

2. Voice is becoming the new interface

Van Belleghem believes that interfaces are changing our homes and shopping experiences. “Using voice as an interface is the most prominent of those developments,” he explains. “At Google, they literally told us that they actively manage people towards voice. At Amazon, people were loving the idea of voice marketing and interfaceless interfaces, because it’s incredibly easy to use. Look at Amazon Go, it’s such an interesting concept. You don’t even need a cash register, you just walk out and your phone takes care of the payment for you. Shopping has to become an effortless experience. It’s as easy as that.”

Hinssen adds that Google, too, appears to be ready for the battle over voice and interfaceless interfaces: “Focusing on those new interfaces is a complete overhaul for the company, but they’re obviously prepared for it. Right now there are too many companies that are set in their ways, and they have no strategy in place to deal with these tumultuous times.”

3. The platform economy is surging

“The platform economy is real,” Hinssen says with conviction. “You don’t need to look beyond Belgium to figure that out. Look at bol.com, for example. The winner takes all, and they’re exploiting that for sure. There is no Amazon in the Benelux - Amazon focused on low-hanging fruit and chose to enter more homogeneous markets like France, Germany, and the UK. I’d love to see what happens if Amazon were to enter our local markets. I think we’d see quite the show.”

“Indeed,” Van Belleghem chimes in. “It also reminds me of Netflix. A while ago, they exploded and entered myriad markets simultaneously. An interesting strategy to say the least. But in all honesty, I think Amazon Prime is pretty much the horse of Troy. I’m anxious to see how they handle that one in the future.

But this is today, and Belgian companies will have to fight to keep up. We have to ride the waves of popular trends and be opportunistic. Right now, a lot of people think of bol.com (who have their own marketplace, by the way) as the enemy. Why? Partner up with those guys! It will foster your growth. If Amazon were to enter the Belgian market, make sure you’re one of the first companies to enter into a partnership with their marketplace. Or with Google. They are trying to find partners for their Google Voice products. You don’t have to wait for a foreign company to start offering a product or service in our local markets. Be proactive now. That’s the problem with these digital waves: if you keep missing them, you’ll sink to the bottom.”

Check our next Innovation Tours and Bootcamps for inspiration about the Day After Tomorrow. 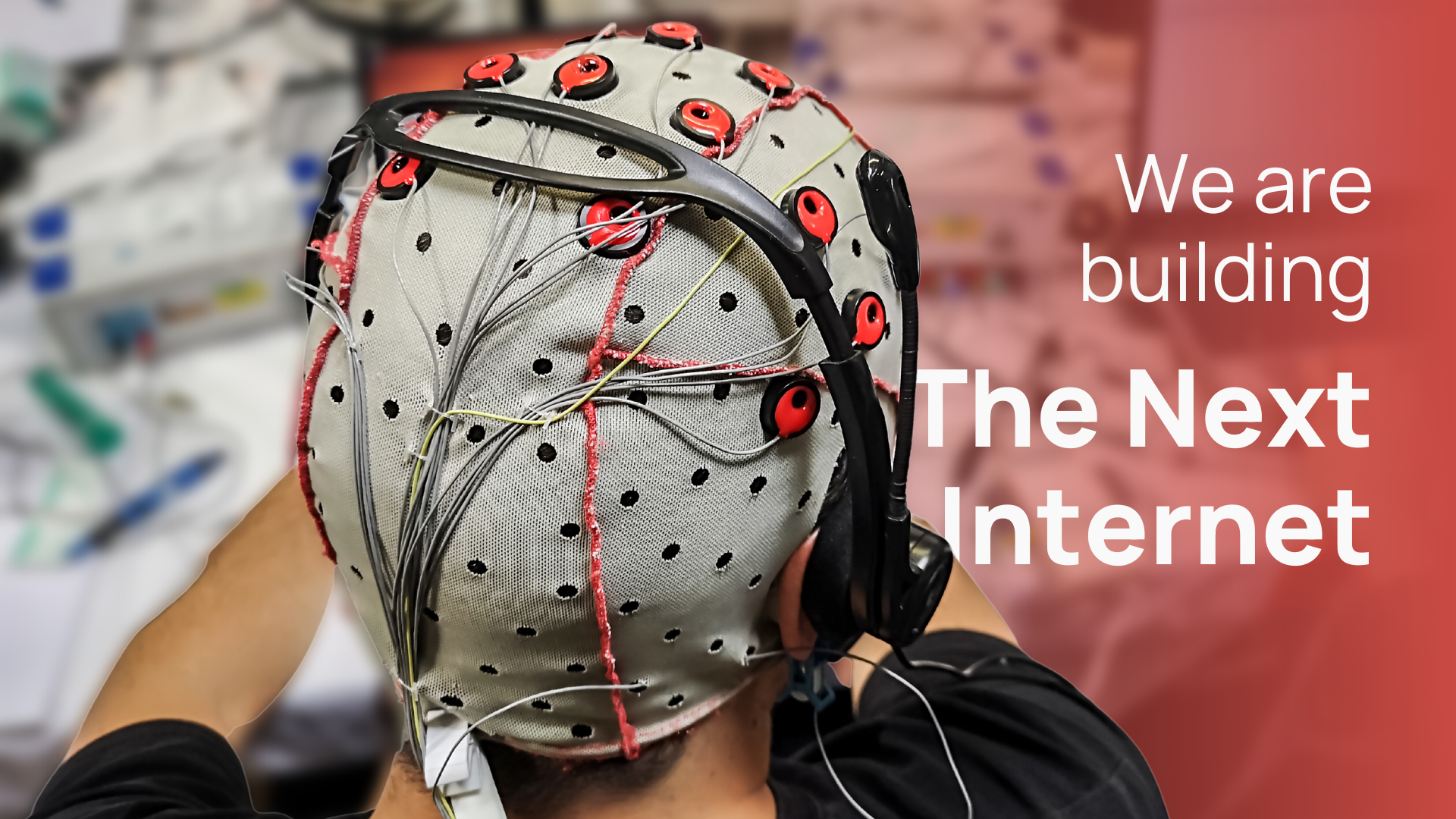 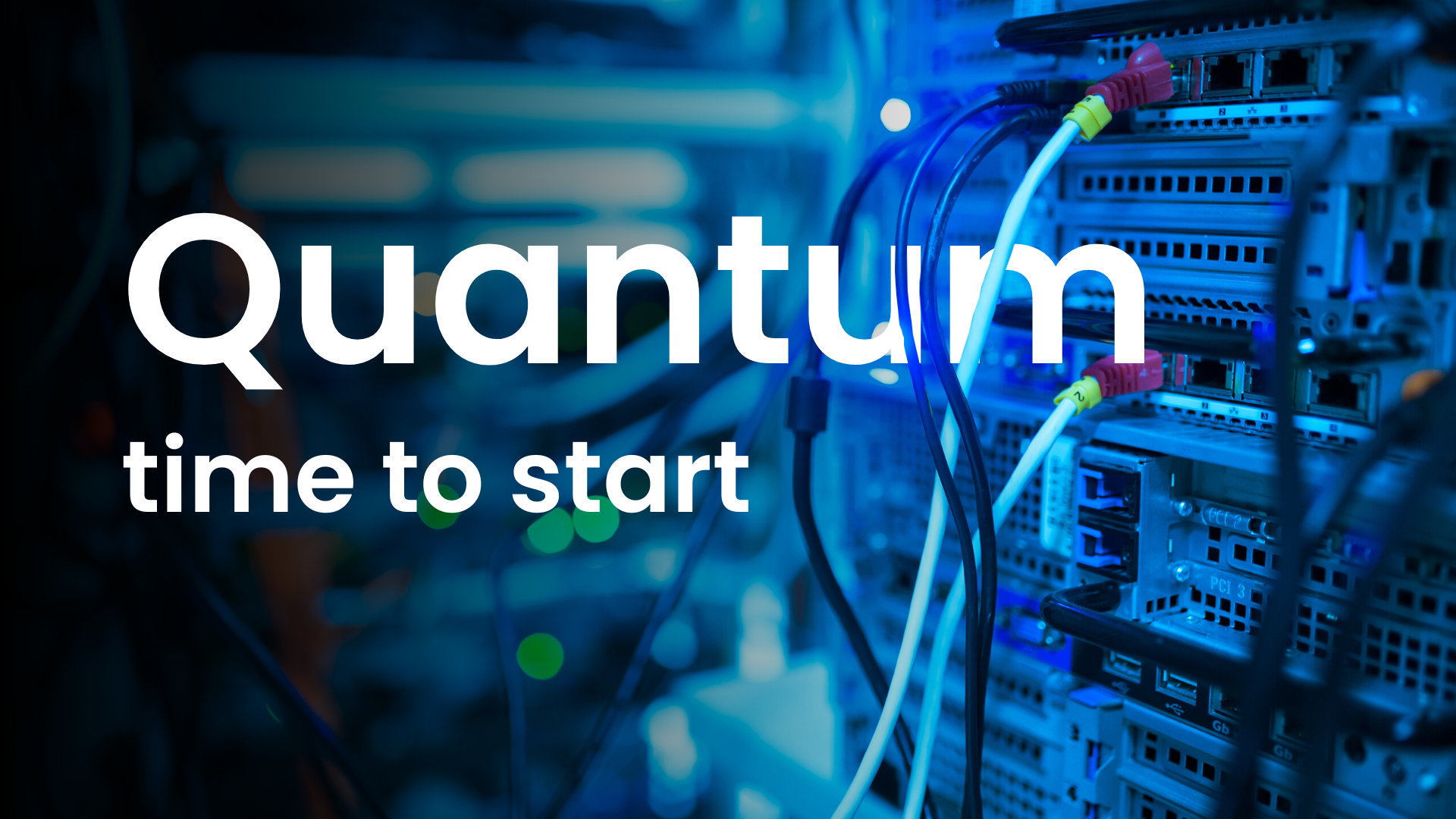 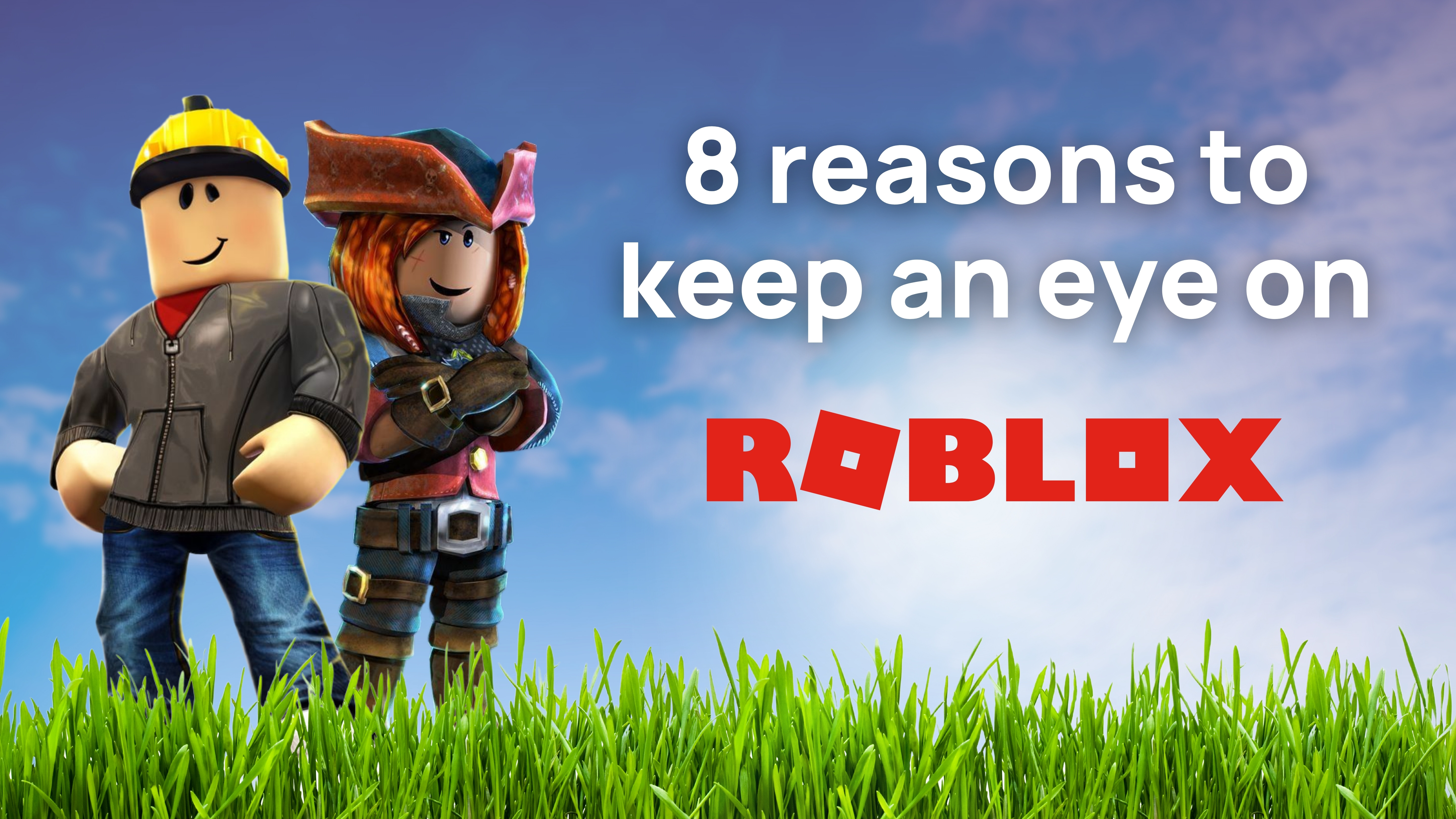