Innovating by focusing on people - the Ericsson success story

Listening to Shannon Lucas at the Ericsson Experience Center on our last nexxworks tour, I loved learning about their clear focus on people and what drives them to be at... 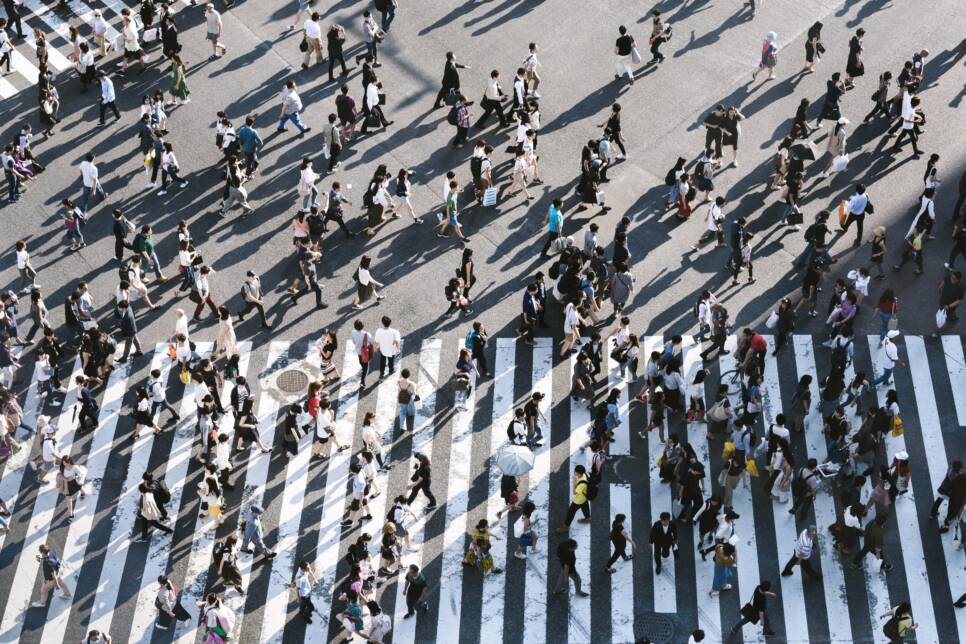 Amidst all things shiny and successful that Silicon Valley has represented the last decade, one would not think of Ericsson as a powerhouse of innovation. Shannon Lucas, their current VP of Emerging Business, discovered that nothing could be less from the truth when she joined Ericsson. One year ago, she started answering her intrinsic purpose to change the world through corporate innovation at this 140-year-old company.

At our last Future of Work Tour at nexxworks (check the upcoming one here), we spent a morning with Shannon Lucas at the Ericsson Experience center with Chinese, American and European tour participant executives to identify the ingredients of a fertile corporate soil for innovation. There was a clear focus on people and what drives them to be at their best. Let’s summarize Shannon’s recipe for success.

It’s a well-known fact that no corporate innovation success has ever made history books without the trust and bold choices of the C-suite. With trust, Shannon meant a long-term concept. What it takes, is not only a leader who approves the plan during the strategic meeting, it’s one who supports the innovation team along the way.

Once the ambition is set in stone, it takes a killer team to prep the party. “The way we used to evaluate and recruit people, with a strong focus on credentials, what they’ve studied, and how high their grades are, is no longer a fitting model to succeed”, Shannon told us.

Shannon Lucas, Mark Levy and Heather McGowan and many other speakers at nexxworks’ Future of Work tour stressed the importance of a new way of recruiting people. Value-driven behavior and identity are the new certificates of talent. Bringing people together with a diverse background, a different personality is key to let the collective goal succeed. Locking a bunch of creatives in a room full of Ping-Pong tables won’t move the needle. Bridging their ideas with a killer operations team, that is able to scale those initiatives will. All too often we acknowledge this, yet we do forget to act on it, or we fail to engage all necessary stakeholders such as the recruitment team.

Be it an individual, be it a company on its own, no change can be pursued or sustained without validation or inspiration from outside. It used to be a nice to have, now being networked is becoming the only way to survive. Shannon Lucas summarized it as one of the key talents that made Silicon Valley so successful. People share their knowledge, insights, ideas and contacts all the time here. Europe has a lot to learn from the never-ending openness to share thoughts, to reflect together and to dream ambitiously. Even if it fails once, they get back up and start again.

Building an infrastructure to succeed

The Start-up’s advantage is not strategic. It’s organizational. The key difference between a white page company (a start-up) and an incumbent is that the latter has to change current formations, while the former can build its foundations from scratch. One of the things Shannon’s work is reflecting, is putting your money where your mouth is. At Ericsson she is incentivizing teams to invest in innovation by setting new KPI’s such as, not only the number of MVP’s but also a number of failed ones.

Secondly, she adviced the audience to only invest in tools and technology if it makes sense from a strategic point of view. How do you want to change your employee experience? Which value do you want it to reflect? “Do not transition your current model to a digital one, yet think about how you want to truly transform your culture”, nexxworks tour speaker Jason Averbook pointed out. “To do that well, know your people. Know what’s driving them, ask them, measure it, act upon it and listen.”

Acting in today’s complicated environment, in organizations where hierarchical organization charts are no longer in sync with this century, people feel stressed. People might be excited about new ideas, yet fear to be wrong. Creating an environment where people feel a sense of belonging, a place where they feel safe to express themselves, is key. The same holds for leadership. On a global level, it’s no surprise we don’t see many inspirational and inclusive leaders on the political stage as its systems are built on finding impossible silver-bullet-pursuits and short-term runways. Let’s question how many companies are really different. Shannon pointed out how important it is to create balance and trust in your team. Not only for your team, but also for yourself. If we want great teams and leaders, let’s treat each other as equal human beings, who’re all trying to move forward both individually as collectively. Change might be as simple as that.

One big prerequisite this system has, is the willingness to engage. Shannon’s team is not only driven by the team’s goal, everybody has his or her personal mission statement as well. Both in life and work, people need a North star to navigate to. People want directions - whether they create them themselves or not -, they don’t want to be directed. Agency is how nexxworks tour speaker Heather McGowan calls it. One of the four elements of the mindset of the future.

Last but not least: the secret ingredient is purpose. It’s that intangible mission. That big hairy goal but definitely also the experience to share that dream with the other people around you. Be it as crazy as “Occupy Mars”, as fluffy as “Open happiness”, or as straightforward as ”Connecting and inspiring all innovators all over the world”, it’s probably the most powerful motivator and the vital force to give your employees goosebumps at the end of the year.