On Monday morning March 20th 2017, a group of bootcampers was welcomed by nexxworks' founder and partner Peter Hinssen. He opened our Innovation Bootcamp in Utrecht with a personal story... 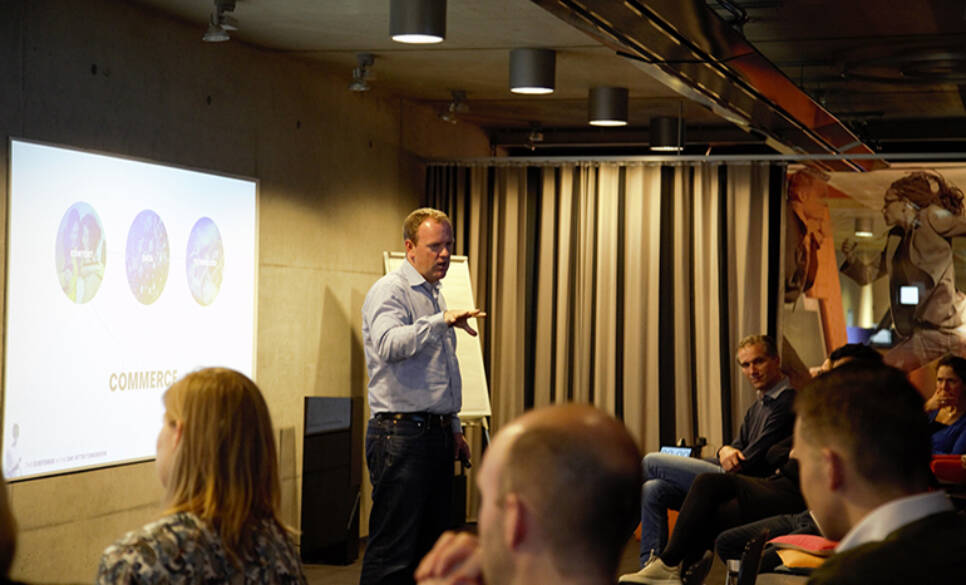 STEVEN VAN BELLEGHEM - CUSTOMERS IN THE DAY AFTER TOMORROW

Steven Van Belleghem elaborated on the question 'where will you choose the machine, and where will you pick the humans?' He talked about companies that create fantastic digital interfaces and make impactful emotional connections with their customers at the same time.

Key in solving this, is culture, and there is no app for that! Ask yourself the question: "What kind of relationship do you want with your customers? Should it be based on trust or control?" Every company has 1%-5% of troublesome customers  will always be able to find the loopholes in the system. It's up to companies not to let this influence the experience for the 99% of good customers!

Convenience has become the new normal. In a connected world, companies have to stay ahead both of their competitors and of customer expectations. If you make it easy for customers to spend money with you, they will come. If you don’t, they won't. Steven still remembers his credit card bill after a visit to Disney World. But he also insists the world would be a better place if the Disney MagicBands were available everywhere.

Steven predicts Artificial Intelligence will be invisible to the customer, though very invasive for the customer experience. Bots and other technologies will create clear winners and losers. Companies will have ever less physical interactions with their customers. Every single touchpoint has to become extremely relevant. No more commercials for stuff you already bought yesterday! Companies small and large need the guts to envisage new interfaces or run the risk of becoming obsolete.

So do we still need humans? Yes, definitely! For now, humans are the ones capable of cleaning up negative emotions when the digital interfaces messed up. Computers personalize, people make it personal! Computers can run a script, people can color outside the lines.

PETER HINSSEN - ORGANIZING FOR THE DAY AFTER TOMORROW

After lunch, Peter tackled the question 'how do we move forward in a world that’s growing ever more VUCA?'. Organizations are like plantations: they strive for pure efficiency and only have one thing on their minds, more bananas. Peter say they should venture into the rainforest! Yes, you might be bitten by a snake and die, or the snake's venom might be the cure to cancer. Startups live in rainforests: they thrive in this chaotic, sometimes dangerous but oh so fertile environment. Organizing for the Day After Tomorrow is an issue of cultural mindset, it is not an issue of technology or innovation.

Peter is frustrated with hierarchies, management layers and governance and structures which confine talented innovators. Organizations should give employees the power and courage to experiment. When markets turn into networks, companies have to turn into networks, as well.

The story of Andre Geim was particularly inspirational. This Dutch-British physicist won both the Nobel Prize and the Ig Nobel Prize, which honors achievements that "first make people laugh, and then make them think". The idea for both of the prizes came on Friday night experiments in his lab, trying out crazy things with a group of students and a few cold beers. Companies also have to be open for that kind of inspiration and even nutty experiments.

It's a sign of the times that we probably are the last generation to take our cars to the dealership more often than our bodies to the doctor for a check-up. And just as there is no single medical treatment fit for every person, there is no organizational model fit for every company. Peter presented a couple of models he has observed to enable large incumbents to act on their Day After Tomorrow. Ranging from extreme geographical separation, over co-creation with customers and portfolio organizations, like Alphabet, to network organization, consisting of microenterprises which can all focus on their own Day After Tomorrow.

In conclusion, Peter insisted that all of this is not about technology. It's about the culture and willingness to take risk. He invited the participants to form a disruption committee inside their own companies. Who would they like to bring on board? Who are the people in their organizations who dare to  color outside the lines? And how would they organize it: like a plantation, or like a rainforest?

This is the first of a series of five posts about the Ignition Bootcamp of the week of 20 March until 24 March. Stay tuned for more daily reports in the next four days.

We've made a short compilation video of our first bootcamp day as well. Check it here.

Want to join one of our next Ignition Bootcamps? Check them here. 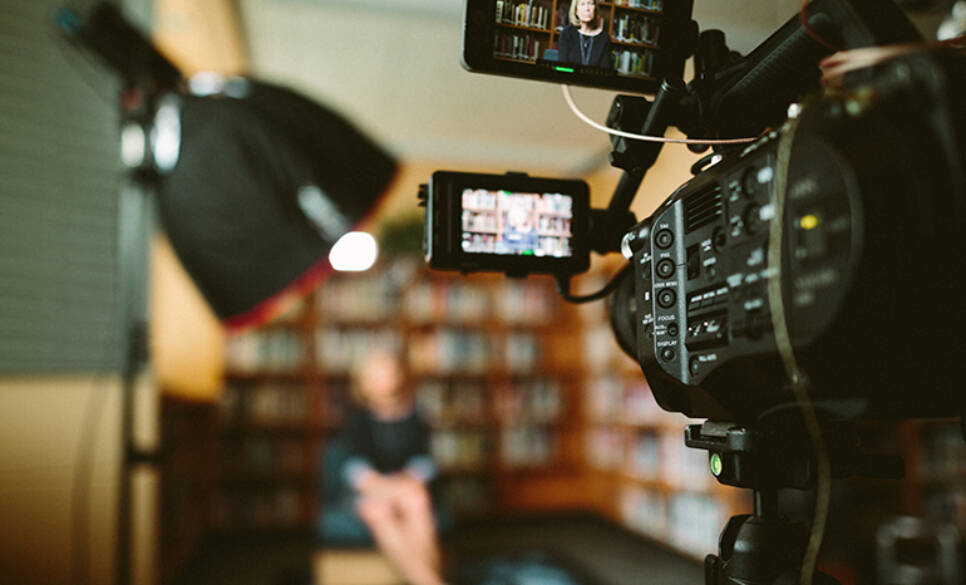 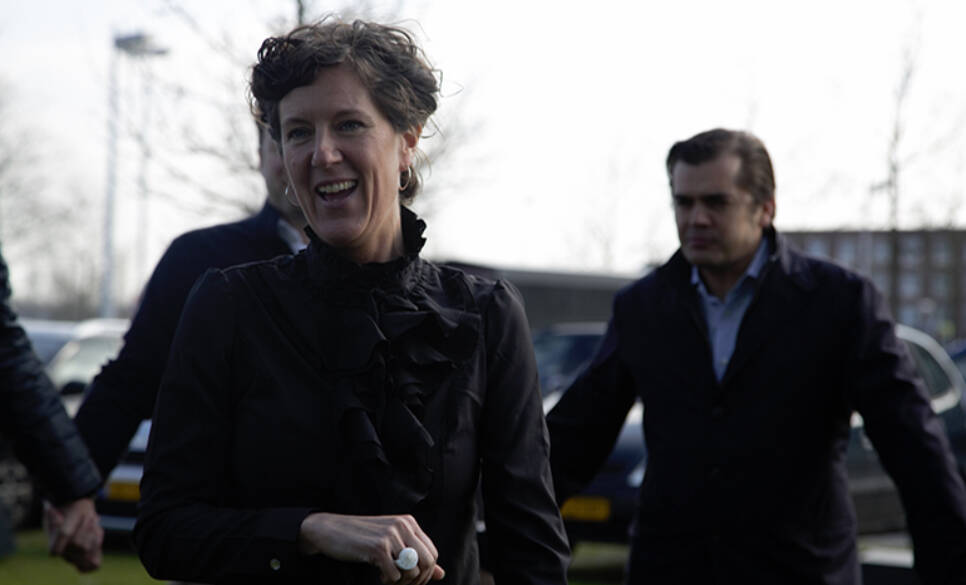 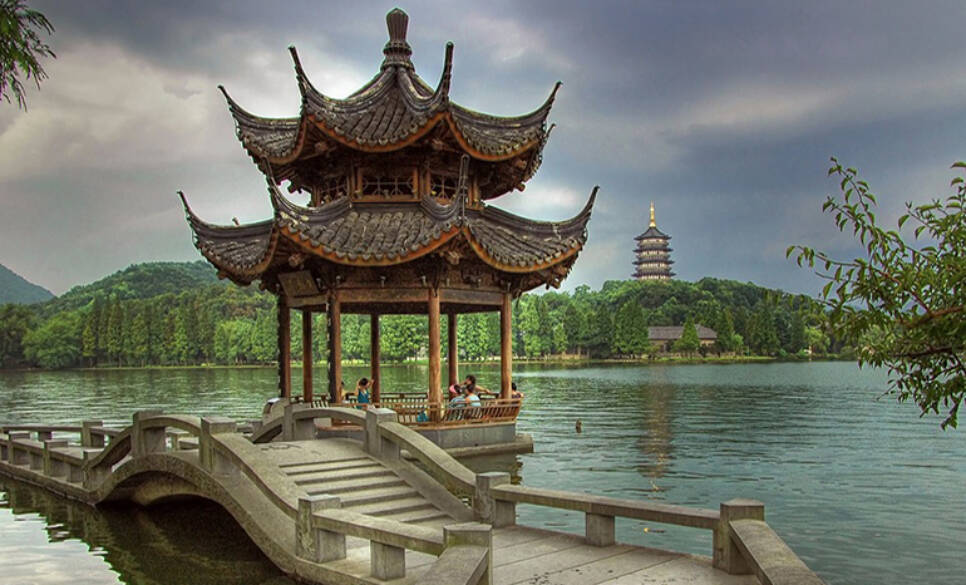 China
Hangzhou: it's the ecosystem, stupid!