On Thursday, our Ignition Bootcamp put the network in the spotlight, in all its shapes and colors: ranging from ancient Mother Nature to web platforms and the very recent blockchain. 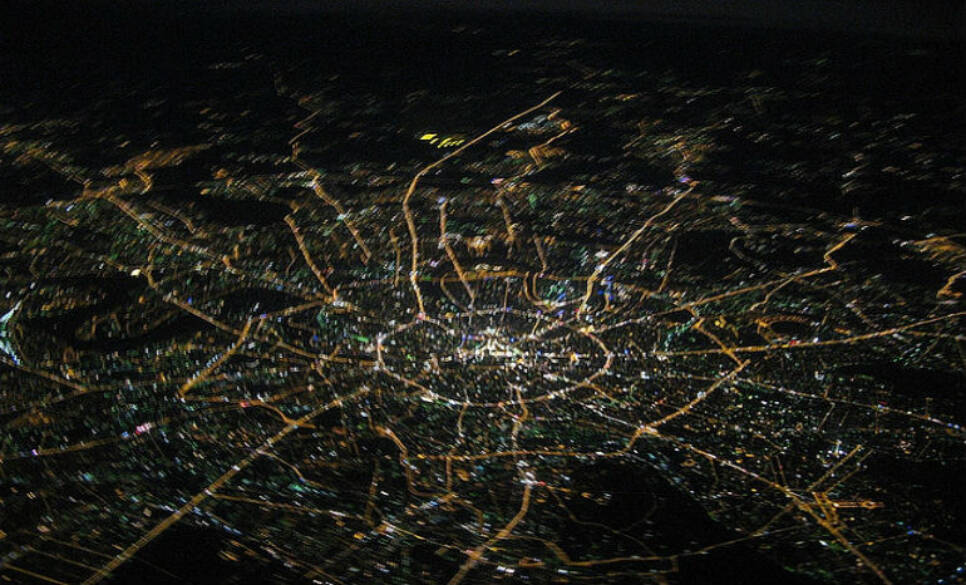 Basically, the blockchain technology enables us to engender ‘digital’ trust without the intervention of a third party: whether it be a transfer of money, file sharing, the sale of a house or the tracing of a product through the value chain. As a result, people can cut out the middle man and interact directly, without having to appoint one central party to engender that trust. That’s an immense added value in sectors characterized by value transactions, personal data, value chain dependencies or by parties that do not know or trust each other. Now that all in- and output is validated, it allows to evolve from ‘don’t be evil’ (Google’s unofficial slogan) to ‘can’t be evil’. In an age where data is as much an asset as it’s a liability, we’re moving to an era when the ‘data-subject’ – the citizen – calls the shots. That is a huge step forwards which, ultimately, will valorize the real value of data.

How are we going to rethink education?

By the evening of Day 4, Peter Hinssen made a come-back to gauge the mood again and share a personal concern of his. He engrossed the audience with an appeal for a badly-needed revolution in education, which has changed very little since 1717. Mind-boggling, if we realize that our children will be expected to change jobs at least seven times over the course of their lives, while five of those jobs do not exist yet, if we can believe Esteban Bullrich, the Minister of Education in Argentina. According to Peter, the change in education should be ignited from the bottom up, not from the top down, which is why he appealed to all bootcampers to make their mark.

Preparing restaurant food without being a chef

Disruption in education was exchanged with disruption in food. Alexander van Laer of FLAVR talked about peer-to-peer food and homemade meals. He showed us how he had spotted a gap in the market between food delivery companies and food catalog organizations. FLAVR’s blue ocean turned out to be a suburb-by-suburb strategy which profited from the higher social cohesion between neighbors in these areas. And - just like at Deliveroo - they harness the power of the network: more chefs generate more eaters and more eaters attract more chefs. Which is how FLAVR intends to scale out the service, first in Flanders, then globally.

Driving a cab without being a taxi driver

Uber is, probably, the most classic example, these days, of how you can conquer the world by ‘growth hacking’. But the disruption of the taxi world was never their driving (pun kind of intended) motive: Uber is about the future of mobility. As Klaas Willaert asserts, loosely quoting Lincoln: the best way to be part of the future is to create it. Uber is not out to disrupt. It wants to change society. Klaas explained where his company is today, what its goal is and, also, how it sees its own ‘Day After Tomorrow’, which ironically turns out “how NOT to get Uberized”.

At the end of the day, came a more local example of the sharing economy: Wijdelen. It might be local, but it has an international ambition and allure as it has recently become part of the Dutch concern, Peerby. Wijdelen’s premise is the notion that people love to help each other, and that there is a lot of trust between people. Wijdelen’s ultimate dream is that people will no longer buy stuff, but only use and hire it. The customer model for that is already in place. With that customer model as a starting-point, Wijdelen-Initiator, Lieven Dhont, also told the bootcampers how they are also searching for – and experimenting with – other business models.

Inspired to join our next Ignition Bootcamp which will take place in Utrecht between 20 and 24 March 2017? Register now as seats are limited!

Check Day 1, Day 2 and Day 3 of our Ignition Bootcamp series and stay tuned on Twitter, Facebookand LinkedIn for the stories of the coming days so you won't miss anything!

For those who are not familiar with our Bootcamps, they are insanely intensive 5-day perspective-shifting experiences. We organize them because we believe that you cannot “learn” innovation. It is not a theory. But you can pick up an innovation mindset by opening your eyes to the biases that (mis)guide you, by incorporating radical new trends, by looking outside your comfort zone of knowledge and experience, by talking to mind-mates (like soulmates, but for the mind) from different sectors, and by thinking and doing things that might seem counterintuitive to you.

Our innovation Bootcamps don’t “teach”. They want to embed participants into a network of intelligence. They move beyond knowledge and aim for cognitive agility as well as real impact on how participants think and solve problems. In short: they transform the mind-set. This is how we help our bootcampers lay the groundwork for change.