How To Win In The New Era Of Innovation

IBM, to a large degree, invented the information technology industry. For the first half of the 20th century, it dominated the market for tabulating machines. Then digital computing posed new... 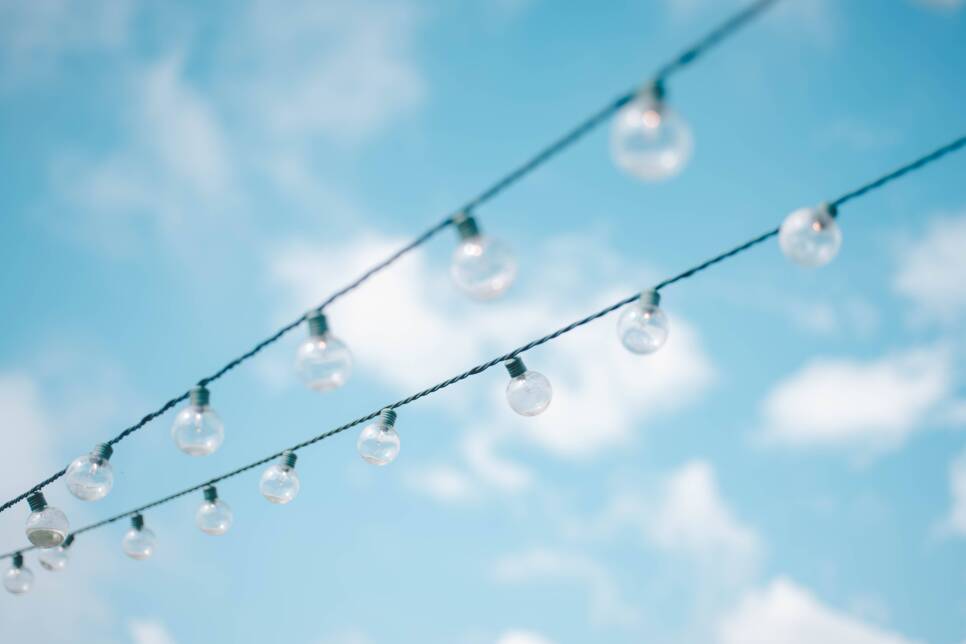 For the past several centuries, the gold standard for solving problems has been the scientific method. You gather some background information about the problem you want to solve, form a hypothesis, devise an experiment to test it and then analyze the results and draw some conclusions. It’s a bit slow and cumbersome, but generally has served us well.

Today, however, an alternative is emerging. There are a number of efforts in discrete fields, such as The Cancer Genome Atlas and the Materials Genome Initiative that collect and share massive amounts of data online. Researchers, often aided by powerful machine learning algorithms, can query these databases and identify new patterns.

The results of this approach have been subtle, yet startling. By aggregating and analyzing massive amounts of known data, we can drastically narrow down possibilities and save enormous amounts of time and money — possibly a 10x improvement or better. That opens up massive opportunities to do research that would otherwise be cost prohibitive.

To understand the impact, consider materials research, which can significantly improve product performance. Typically, this type of research is only viable for large enterprises targeting huge addressable markets. But with a 10x improvement in cost efficiency, smaller companies in more niche markets will be able to create better, more profitable products.

Look For The “Hair on Fire” Use Case

The most salient aspect of the new era of innovation is that instead of devising new applications for steadily improving technologies that have been around for decades, we will be struggling to identify profitable uses for technology we won’t understand very well. That changes the game significantly.

For example, it used to be that every new generation of devices had more powerful technology, but they worked essentially the same way that previous versions did. However, new computing architectures like quantum computing and neuromorphic chips are fundamentally different and will require new algorithms, languages and protocols.

Other technologies, like genomics, nanotechnology and robotics will increase our abilities to such an extent that we will struggle to understand the implications. Ethical considerations, especially with artificial intelligence, will create other challenges that we also don’t fully grasp — and probably won’t for some time.

Typically, when you launch a new product, you want to scale as fast as possible. But with technology you don’t understand, it’s better to move more slowly by identifying a hair on fire use case — a customer that needs a problem solved so badly that they are willing to overlook early difficulties. As we venture so quickly into so many unknown areas, this will have to become a standard practice.

Focus On Networks Rather Than Nodes

In 1991, Linus Torvalds released the Linux kernel on the Internet and invited anyone who wanted to download, use and modify it. In an amazingly short amount of time, a community built up around Torvalds’ initial code and the open source movement began to gain steam. Microsoft CEO Steve Ballmer, seeing a threat, called Linux a cancer.

Today, open sourcing intellectual property has become a common practice and it’s hard to find any technology that doesn’t have at least some open source elements. What large firms have learned is that it’s often more effective to leverage communities to advance basic technology and build proprietary products on top of them.That’s why in 2015 Microsoft announced that it had changed its mind and now loves Linux.

The truth is that innovations have always been combinations and, in a networked world it is no longer feasible for firms to build moats to protect proprietary technologies. Competitive advantage has become less about what you can own and control and more about what you can access.

This will become even more true in the new era of innovation, when we struggle to leverage technologies that we do not fully understand. Firms that want to be on the cutting edge are actively participating in a wide range of collaboration platforms, from manufacturing hubs to open source communities.

So in this new era, we will find it even more essential to focus on networks rather than nodes. The best way to become a dominant player will be to become an essential partner.

An earlier version of this article first appeared in Inc.com and on www.digitaltonto.com.