How To Rebuild Trust On A Team

One of the biggest factors in helping a team collaborate optimally is the level of trust on the team. 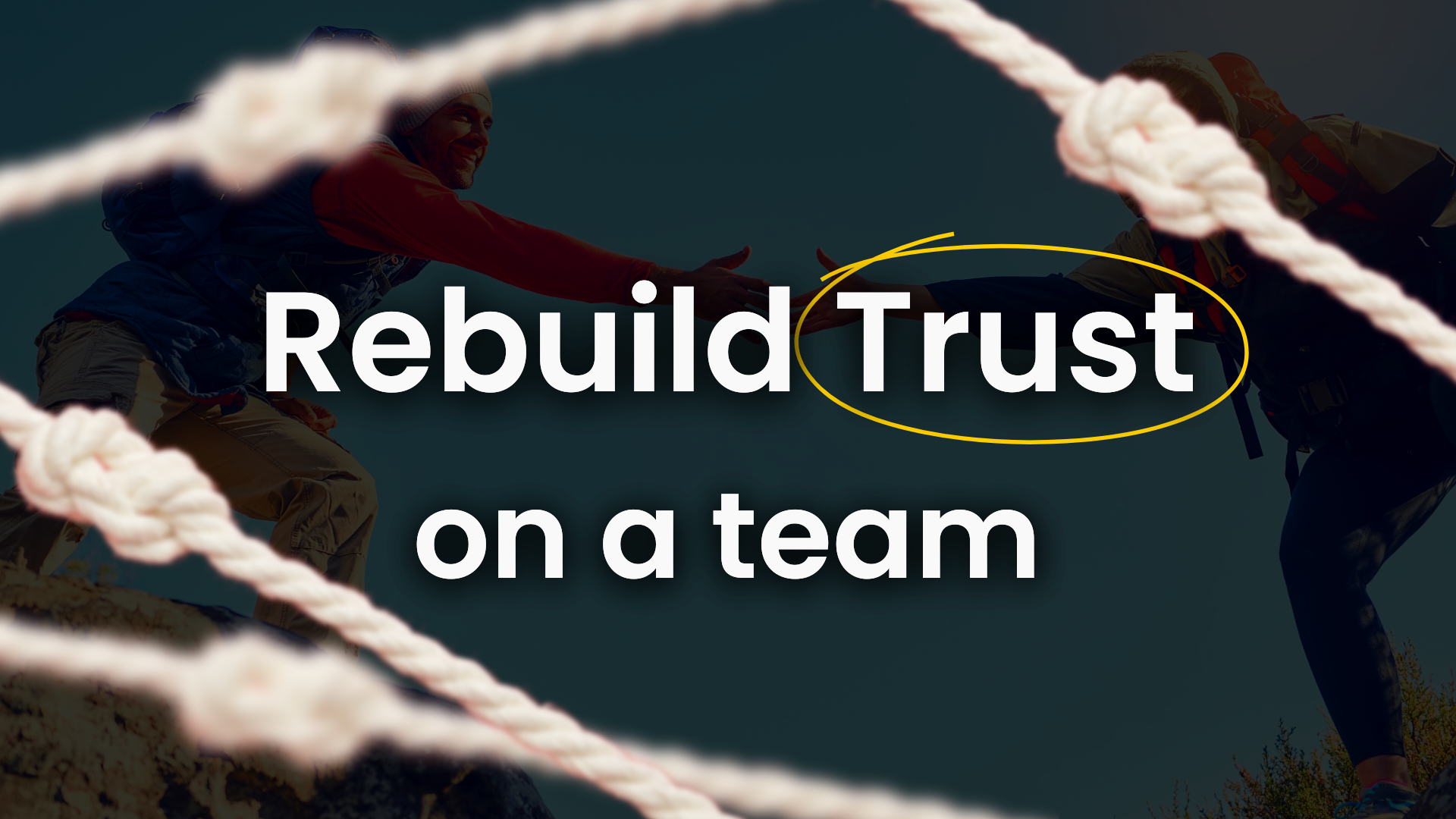 The extent to which team members feel safe to express themselves, believe their colleagues will deliver on promises, and trust their leader to lead can have a massive effect on their ultimate performance.

And as we know from research, trust is a reciprocal process. When one person acts with trust, the other feels trusted and responds with greater trust. But that virtuous cycle can turn into a vicious one when trust is broken. When trust is broken, either by leadership actions or by allowing a team member’s actions, it can be difficult to build it back. But there’s a few actions leaders can take to rebuild trust faster after the breach.

So in this article, we’ll outline how to rebuild trust on a team through five steps that help kick start a new virtuous cycle of trust.

The first step to rebuild trust on a team is to own the failure. It doesn’t matter here if it was your failure or a failure you allowed to happen on the team. As the leader, you need to take responsibility for what happened. Owning the failure demonstrates to your team that you recognize the breach of trust happened, and you’re not content to let a newer, lower level of trust exist on your team. It signals to everyone that what happened can’t be ignored or justified away if we’re serious about supporting each other as a team.

The third step to rebuild trust on a team is to apologize. Full stop. Whether your actions broke trust or whether it was an action you allowed to happen, you must acknowledge and apologize to your team authentically. Authentically here means apologizing for the action and acknowledging it was wrong. It doesn’t mean saying “I’m sorry if I was misunderstood” or “I’m sorry if you feel that way.” A good apology is one that ends with a period after the word “sorry.” When you apologize authentically, you may find you inspire others on the team to apologize for their role, and that’s a great step toward teamwide trust. But others won’t feel safe to apologize until you model what sincere regret looks like.

The fourth step to rebuild trust on a team is to outline the correction. It’s not enough to apologize, we also need to correct course. Depending on the situation, you may be able to outline this alone or you may need to involve the team to discuss. Proper corrections have two parts. The first is outlining what you’ll do or what the team will do to make amends for the initial action. The second is to outline how you and the team will keep similar failures from happening again. The failure happened because something in the system or culture broke down. Now it’s time to figure out what and also how to keep it from breaking again.

The final step to rebuild trust on a team is to ask for help. It’s rare that the correction outlined will fall entirely on one person. While that can be the case in smaller breaches of trust where only one person acted poorly, even then keeping that person (or yourself) from acting the same way again will take some help. And for larger situations, the correction outlined probably relies on multiple people here. So, you’re going to need to ask for help implementing the correction. Asking for help also signals vulnerability; it signals that you trust your team. And kickstarts the trust cycle again.

While these steps will hasten the trust cycle, rebuilding trust still takes time. You can’t go through these steps and then pretend everything is back to normal. But by following these steps you’ll have gotten it started and you’ll have insight into where each member of the team is in terms of feeling trusted and trusting you and the team. And that will help you monitor how trust is building and how close the team is to getting back to doing their best work ever.

Thanks for reading. You can get more actionable ideas in my popular email newsletter. Each week, I share educational (and entertaining) videos, articles, and podcasts that will help you and your team do your best work ever. Over 40,000 leaders just like you have subscribed.

Sign up for the newsletter and read David's other articles here

This article first appeared on https://davidburkus.com/ 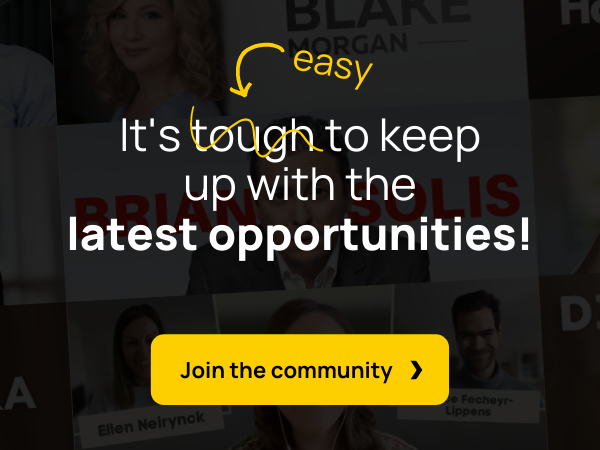 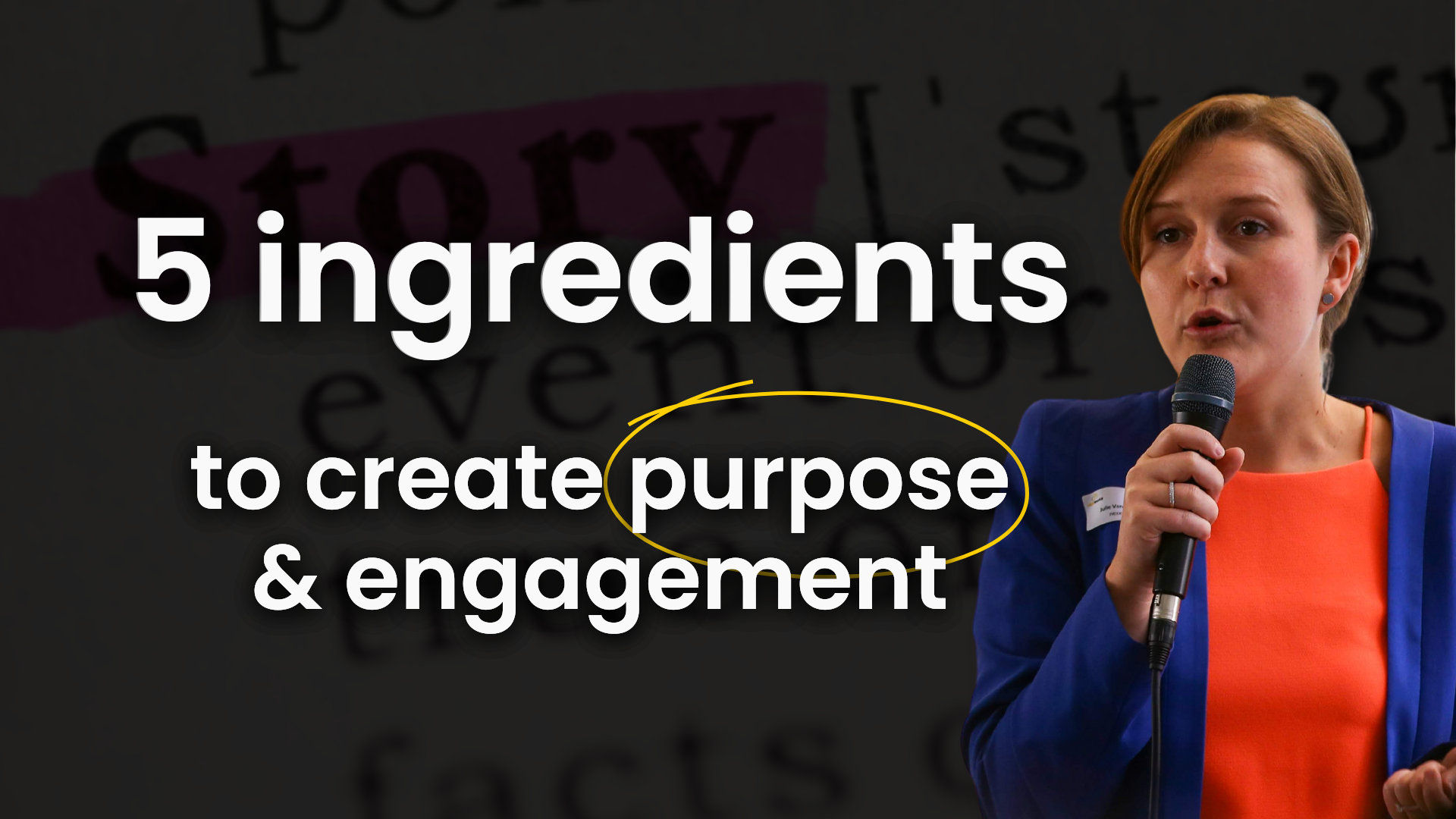 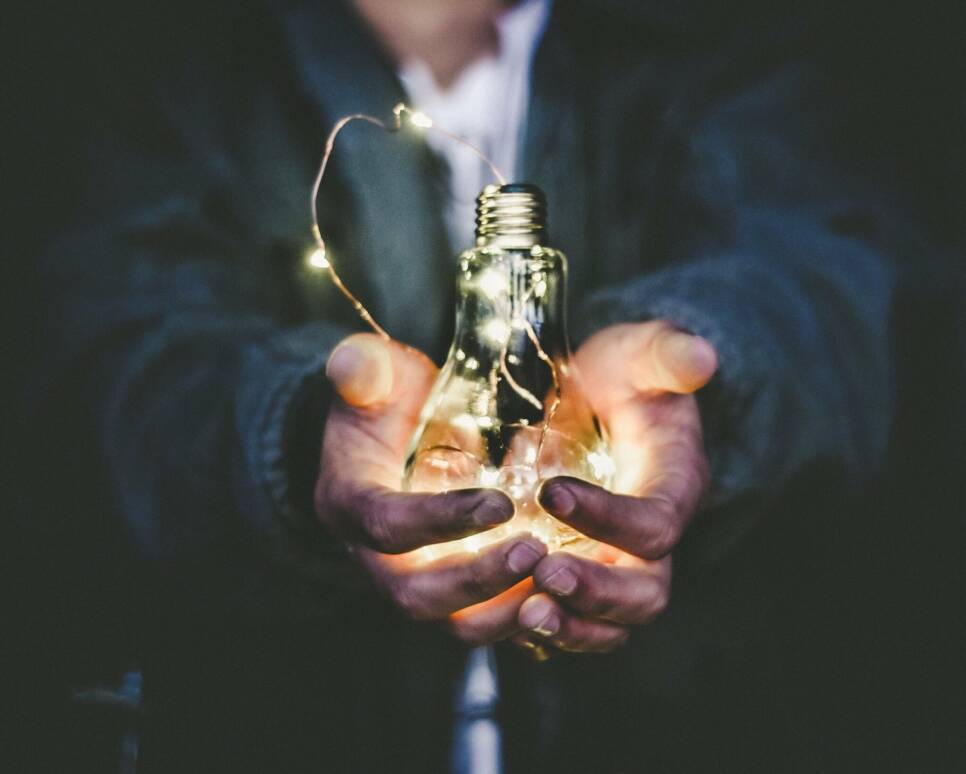 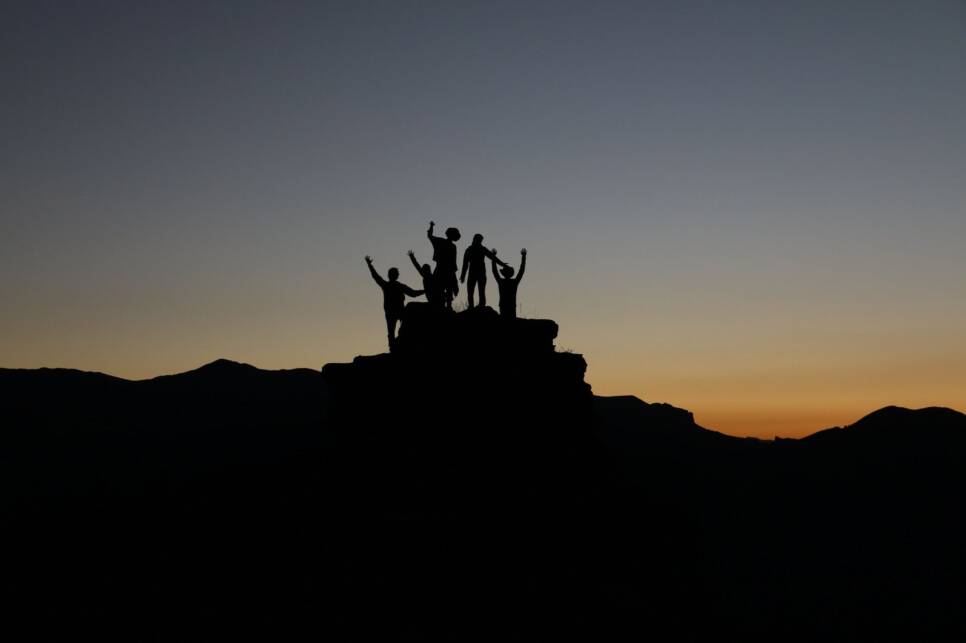