How to keep your innovators and intrapreneurs from leaving

If there is one thing that indiscriminatingly binds togethers large corporates, SMEs, scaleups and startup disruptors it’s the war for innovation talent. Every last one of them is looking for... 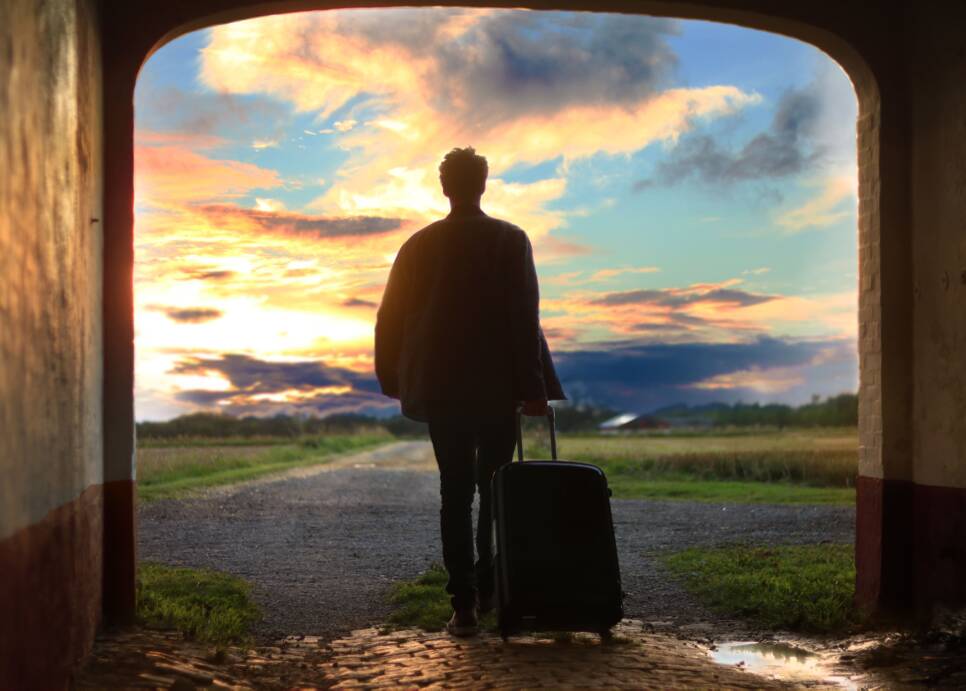 Every last one of them also knows how hard it is to keep them around, once they are found. You can promise them or pay them all you want, entrepreneurs in their truest form will never stay for the money (they might come for the money, but it will never keep them around if you disappoint them). This very special and rare breed of humans thrives in a certain type of context, and if your company fails to build them that carefully balanced habitat, they will never stick around.

There are some well-established needs of intrapreneurs and entrepreneurs that are often mentioned. CEOs probably chant them religiously before going to bed each night: empowerment, trust, dedicated time and data. I won’t write about those as I figure that a lot has been said on that topic already (by yours truly included). I just mention them, in case someone would feel like shouting: “yes, but what about empowerment, trust, dedicated time or data”. Then I can just copy paste this paragraph here. (Yes, that is lazy, and annoying .) So, instead, I decided to focus on the insights below, which I hope you'll enjoy:

Organize your company like a “school” (read on, it’s not what you think)

I learned from Gianpiero Petriglieri that there is one type of organizations that is disproportionally interesting and attractive for top talent. You’re probably thinking about those who offer interesting perks, fantastic company cultures (Dogs in the office! Unicorn slippers! Bullet proof coffee!), growth opportunities or even high pay checks. I know I did. But it turned out to be something quite different: it’s the companies that “make a promise of learning instead of traditional loyalty” as Gianpiero so elegantly put it. In other words: they make the committment to their people: “if you stay with us, you will learn more, evolve more and see more than in any other company”. And if there is one thing that attracts intrapreneurs it’s an environment that will not only cherish their individual value, but help it grow.

In fact, these companies “pay” intrapreneurs in relevance: they will keep their agile brains, skills and experience (and itself in the process) relevant. True, nothing can ensure a ‘safe’ future for an employee today. But this approach comes the closest to that promise as you’ll ever get. This evolution will also bring companies a lot closer to becoming a lot like educational institutions, like “schools”, if you will: places where working is learning and learning is working. Innovators, and every other type of talent will become attached to them because they are helping them find out what person they want to become, rather than consolidate the person that they are.

If you love them, set them free

Ideators and many types of Intrapreneurs and innovators are notorious outsiders. They thrive at the edges of different networks - within your company, as well as outside of it - and are rarely fully embedded in either of them. And that’s fine, because that is where they feel most at ease. Being able to wander from one network to the other, is exactly what gives them the insights, ideas and contacts they need to kickstart innovation experiments. It also makes them great connectors between the separate departments and entities inside your company or between relevant ecosystems outside your company.

If you keep your intrapreneurs cooped up inside the walls of your company because you’re afraid that someone might steal them away, you’ll lose them anyway. They will feel suffocated and frustrated, and will start looking at other opportunities. So, set them free: have them talk to customers on a regular basis, let them cocreate with them, allow them to interact with startups, suppliers, academics, even competitors. Entrepreneurs need freedom to thrive.

We all know that there are two sides of a company that find it very difficult to accept each other's essence. There’s the engine that's designed to keep the company running. Every cog has its place and is working towards the same goal of creating the revenue needed to endure and grow. And then there’s the part that is trying to keep the company relevant in the future: seeing that no one has invented a working crystal ball yet, these endeavours tend to come with a lot of failure and uncertainty. And the 'engine' does not appreciate failure and uncertainty. Now the common notion is that the two should stay out of each other’s way as much as possible, and that the intrapreneurs should be empowered to make their own decisions. And that’s true. But both parties ought not to be so disconnected that they rarely communicate.

Intrapreneurs are troublemakers. They like to look for opportunities that challenge the status quo and do not thrive in environments that “mother” or pamper them too much. Add to that that great ideas are often born from problems and sometimes even from unfortunate situations. It migh feel counterintuitive, but it’s ok to challenge your innovators and entrepreneurs. It motivates them. Some even say that resource scarcity might even make them more creative. Now, don’t understand me wrong: challenging them is absolutely not the same thing as opposing or sabotaging them. But keep in mind that real intrapreneurs prefer an exciting and even somewhat demanding environment over a safe and overly protective one.

Of course, there's no silver bullet to keep your talent from leaving. let's not be naive about that. But if you “pay” your innovators and intrapreneurs with relevance, keep it exciting and set them free (even if that means exposure to the competition), you might become a lot more efficient at earning their loyalty. And that, in this era of Talent Wars, is already a big part of the solution.

This piece first appeared in Dutch in Trends.