How to create something truly original

Truly original work doesn’t emerge fully formed from a brainstorm or sudden epiphany. It’s the mix of exploring, combining, refining and validating that make the difference between an errant idea... 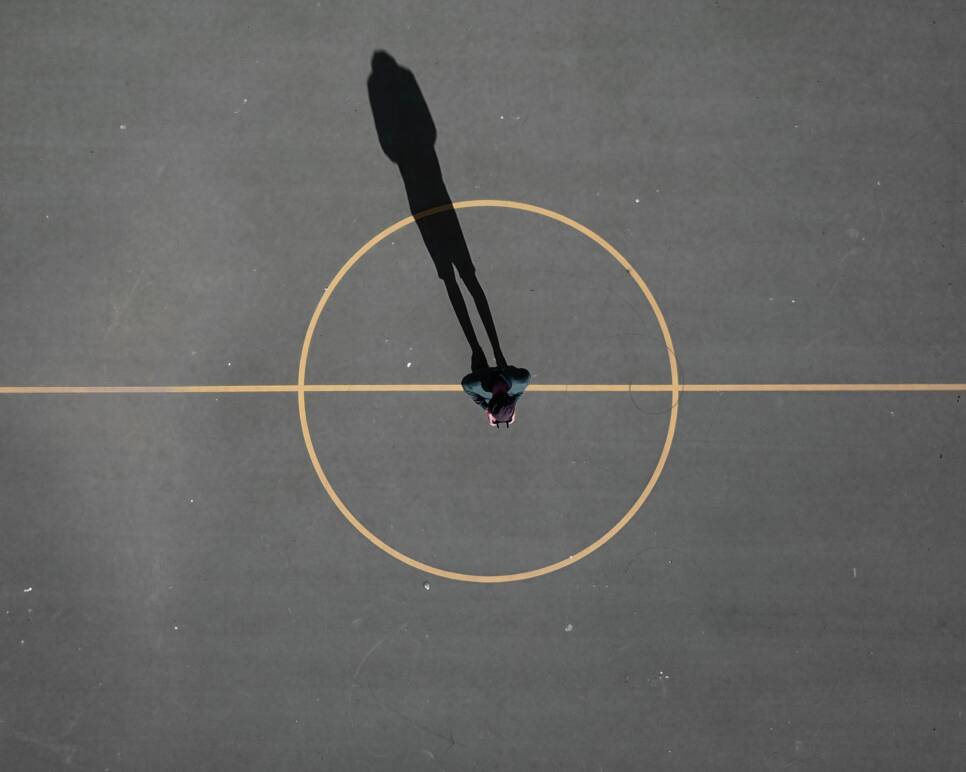 I study innovators for a living. Every year, I interview dozens of men and women who’ve achieved remarkable things. For my own part, I publish about a hundred articles a year and my second book, Cascades, will come out this spring. While my achievements pale in comparison to many of those I interview, many believe my work to be original.

The most destructive myth about creativity is that there are innate traits that allow some people to be creative, while others, who lack these, cannot. The truth is that in decades of research on creativity, nobody has been able to identify any such traits. In my experience, great innovators come in all shapes and sizes.

Still, despite the diversity of original innovators themselves, there are some common principles in how they approach their work and these are things that anyone can apply. That doesn’t mean everyone can be world famous, but the evidence clearly shows that anyone can be creative and, even if it’s not a major breakthrough, make some contribution to the world.

In 2006, Jennifer Doudna got a call from a colleague at the University of California at Berkeley, Jillian Banfield, who she knew only by reputation. Banfield’s area of research interest, obscure bacteria living in extreme conditions, was only tangentially related to Doudna’s work, studying the biochemistry of RNA and other cell structures.

The purpose of the call was to interest Doudna in studying an emerging phenomenon that was recently discovered in microbiology, a strange sequence of DNA found in bacteria. The function of the sequences were not yet clear, but some early evidence suggested that they might be involved in some kind of immune function, helping bacteria to defend themselves against viruses.

Intrigued, Doudna began to research the sequences, called CRISPR, in her own lab and, in 2012, discovered that they could be used as a powerful new tool for editing genes. Today, CRISPR is creating a revolution in genomics, completely redefining what was considered to be possible in just a few short years.

Many have observed the role of serendipity in innovation, such as in Alexander Fleming’s chance discovery of penicillin. Yet in every case, once you look a little deeper, you find that even the most unexpected discoveries were the product of intense exploration. Like Fleming and penicillin, Doudna wasn’t looking for a gene editing technology, but she was investigating a wide number of phenomena that were previously unexplained.

The first step for innovation is exploration. All who wander are not lost.

I’m a relentless fact checker. Over the years, I’ve found that even if you’ve done significant research, reading papers and interviewing experts, it’s amazingly easy to get things wildly wrong. I’ve also found that fact checking can lead you to new information you didn’t know existed. So before I publish anything of significance, I always make sure to reach out to someone who can correct my foolishness before it becomes public.

That’s why when I was finishing up Cascades, I reached out to Duncan Watts to look over two chapters on the science of networks, a field which he helped pioneer. As usual, Duncan was gracious and helpful, and pointed me towards a paper of his that I might want to include. He did so somewhat apologetically, not wanting to push his work on me, but observed that since I had  largely based both chapters on his work already, it was probably okay.

This was entirely true. Much of the first half of my book is based on Duncan’s ideas. What’s more, much of the second half of the book is based on insights from my friend Srdja Popović , who trains activists around the world to create revolutionary movements. There are a number of others as well, all of who shared their wisdom with me.

None of this, of course, was at all original, but the combination is. In fact, the key insight of the book is that Duncan’s mathematical models and the on-the-ground tactics of Srdja and others are intensely related. They can inform each other in ways that both men, who are mostly unfamiliar with each other’s work, had not addressed and, I believe, are important.

I first got interested in Duncan’s work in 2006. I was running a large digital business at the time and, with social networks becoming a powerful force online, I thought that learning some basic concepts of network science would be useful. Much to my surprise, I found that the ideas had a powerful resonance in an unexpected area.

Two years earlier, I had found myself in the middle of the Orange Revolution in Ukraine. What struck me at the time was how nobody seemed to have the first idea what was happening or why — not the journalists I worked with everyday, or the political and business leaders I would meet with regularly, nobody.

So I was excited to find, in Duncan’s work, a mathematical explanation for many of the seemingly inexplicable things that I had seen and experienced first-hand. Yet still, I had only a faint sense of what I was on to. Sure, there were obvious connections and possibilities, but I had no real framework to make the insights actionable.

That was 12 years ago (and 15 since the Orange Revolution began) and I’ve been working to refine those initial ideas ever since. Over that period, there has been no shortage of blind allies and wrong turns. Nevertheless, I kept at it and continued to learn. It took over a decade before I was able to pull everything together into something worth publishing.

The connection between Duncan and Srdja’s work wasn’t completely out of the blue. In fact, Duncan had made a short reference to Otpor, the movement which Srdja had helped lead, and its overthrow of Serbian dictator Slobodan Milošević in his book, Six Degrees. Yet there was no guarantee that the significance went any further than that.

So I began to widen my search. I looked at social movements throughout history to see if similar patterns held or whether the Orange Revolution in Ukraine and similar events in Serbia were anomalies. I struck up a working friendship with Srdja, read his book, Blueprint for Revolution and pored through the training materials on his organization’s website.

Yet to be truly useful, I needed to see if the same concepts could be applied more broadly. So I also researched and spoke to a number of leaders in other fields, such as corporate executives and people who led movements to transform heathcare, education and other things. Anywhere I could find anyone that created transformational change, I sought them out to find how they were able to succeed where so many others failed.

What I found was that while there were vast difference among changemakers, they had all eventually arrived at similar principles that made them successful, which I could validate. It took me nearly 15 years, but the journey that began with that initial connection between two vastly different sets of ideas eventually became something that I could consider to be coherent and useful.

In that way, my experience reflects many of the innovators of vastly greater accomplishment that I research and study. Truly original work doesn’t emerge fully formed from a brainstorm or sudden epiphany. It’s long years that follow, combining, refining and validating that makes the difference between an errant idea and something useful.