How To Create Change That Lasts

When Lou Gerstner took over at IBM in 1993, the century-old tech giant was in dire straits. Overtaken by nimbler upstarts, like Microsoft in software, Compaq in hardware and Intel... 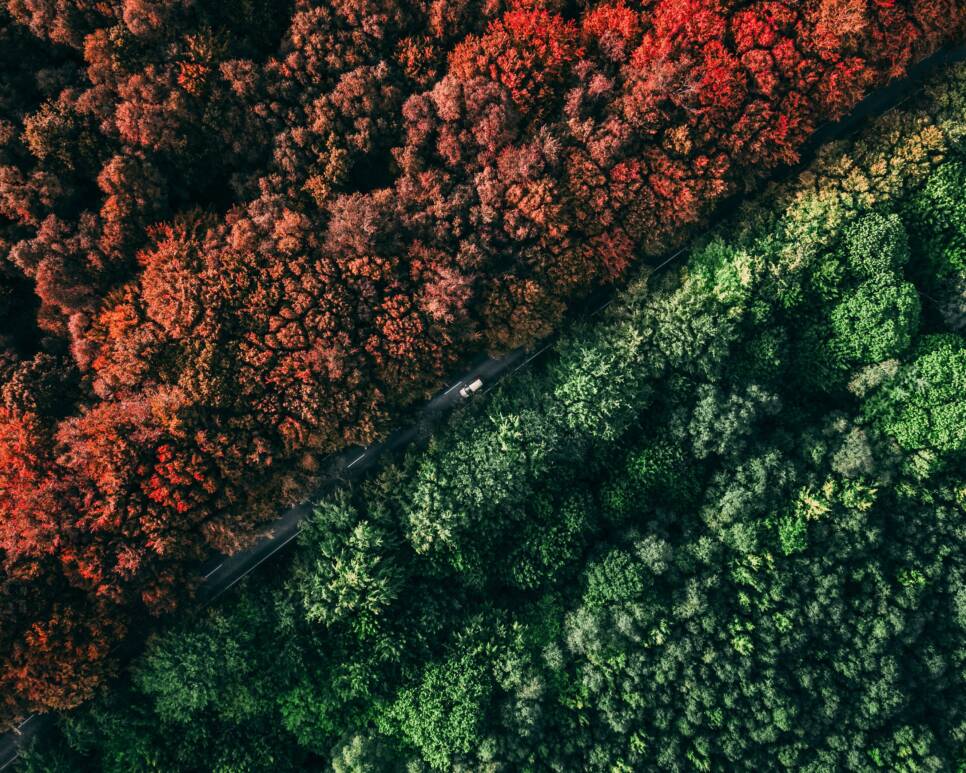 Yet Gerstner saw it differently and kept the company intact, which led to one of the most dramatic turnarounds in corporate history. Today, more than a quarter century later, while many of its formal rivals have long since disappeared IBM is still profitable and on the cutting edge of many of the most exciting technologies.

That success was no accident. In researching my book, Cascades, I studied not only business transformations, but many social and political movements as well. What I found is that while most change efforts fail, the relatively few that succeed follow a pattern that is amazingly consistent. If you want to create change that lasts, here’s what you need to do.

When Mahatma Gandhi returned to India, he began to implement a strategy of civil disobedience similar to what he had so successful in his campaigns in South Africa. He would later call this his Himalayan miscalculation. “Before a people could be fit for offering civil disobedience,” he later wrote, “they should thoroughly understand its deeper implications.”

One of the key tenets of transformation is that you can’t change fundamental behaviors without changing fundamental beliefs. So Gerstner, like Gandhi, first set out to change the culture within his organization. He saw that IBM had lost sight of its values. For example, the company had always valued competitiveness, but by the time he arrived much of that competitive energy was directed at fighting internal battles rather than in the marketplace.

“We needed to integrate as a team inside the company so that we could integrate for the customers on their premises,” Gerster would later say. “It flew in the face of what everybody did in their careers before I arrived there. It meant that we would share technical plans, we would move toward common technical standards and plans, we would not have individual transfer pricing between every product so that everybody could get their little piece of the customers’ money.”

He pushed these values constantly, through personal conversations, company emails, in the press and at company meetings. As Irving Wladawsky-Berger, one of Gerstner’s chief lieutenants, told me, “Lou refocused us all on customers and listening to what they wanted and he did it by example. We started listening to customers more because he listened to customers.”

Create A Clear Vision For The Future

At his very first press conference, Gerstner declared: “the last thing IBM needs right now is a vision.” So it was ironic that he developed a vision for the company within months into his tenure. What he noticed was that the culture within IBM had degraded to such an extent that it was hard to align its business units around a coherent strategy

Every change effort begins with a list of grievances. Sales are down, your industry is being disrupted or technology is passing you by. But until you are able to articulate a clear vision for how you want things to look in the future, any change is bound to be fleeting. For Gerstner at IBM, that vision was to put customers, rather than technology, at the center.

He started with a single keystone change, shifting IBM’s focus from its own “proprietary stack of technologies” to its customers’ “stack of business processes.” That focus on the customer was much more clear and tangible than simply “changing the culture.” It also would require multiple stakeholders to work together and pave the way for future change.

In my research, I found that every successful transformation, whether it was a political movement, a social movement or a business transformation, was able to identify a keystone change that paved the way for a larger vision. So if you want to bring about lasting transformation, that’s a great place to start.

Once Gerstner decided to focus his transformation strategy on IBM’s customers, he found that they were terrified at the prospect of the company failing or being broken up. They depended on IBM’s products to manage mission critical processes. They also needed a partner who could help them transition legacy technology to the Internet.

Yet every significant change effort is bound to attract opposition as well. There will always be a certain faction that is so tied to the old ways of doing things that they will do whatever they can to undermine the transformation and IBM was no different. Some executives, for example, enjoyed the infighting and turf battles that had become the norm. Gerstner took a zero tolerance policy and even fired some senior executives who didn’t get with the program.

Compare that to Blockbuster Video. As I’ve noted before, the company actually devised a viable strategy to meet the Netflix threat, but was unable to align internal stakeholders around that strategy.

Treat Transformation As A Journey, Not A Destination

Probably the most impressive thing about IBM’s turnaround in the 90s is how it has endured. Gerstner left the firm in 2002, and it has its share of ups and downs since then, but still rakes in billions in profit every year and continues to innovate in cutting edge areas such as blockchain and quantum computing.

“The Gerstner revolution wasn’t about technology or strategy, it was about transforming our values and our culture to be in greater harmony with the market,” Wladawsky-Berger told me. “Because the transformation was about values first and technology second, we were able to continue to embrace those values as the technology and marketplace continued to evolve.”

That’s what sets those that succeed from those who fail. You can’t bet your future on a particular strategy, program or tactic, because the future will always surprise us. It is how you align people behind a strategy, through forging shared values and building trust, that will determine whether change endures.

Perhaps most of all, you need to understand that transformation is always a journey, never a destination. Success is never a straight line. There will be ups and downs. But if you keep fighting for a better tomorrow, you will not only be able to bring about the change you seek, but the next ones after that as well.