How To Compete In A New Era Of Innovation

In 1998, the dotcom craze was going at full steam and it seemed like the entire world was turning upside down. So people took notice when economist Paul Krugman wrote... 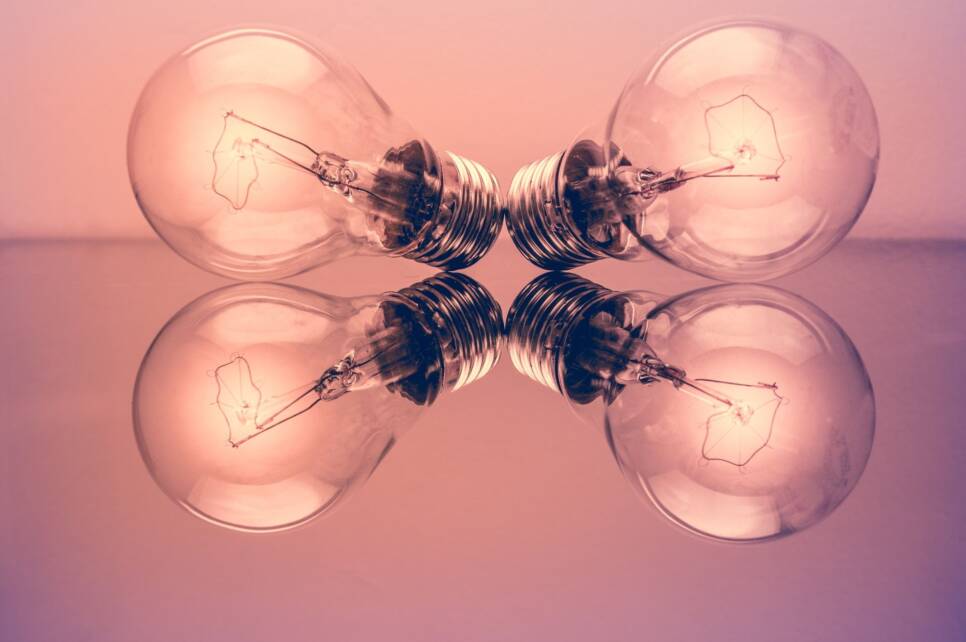 Today, as we near the end of the digital age and enter a new era of innovation, Amara’s point is incredibly important to keep in mind. New technologies, such as quantum computing, blockchain and gene editing will be overhyped, but really will change the world, eventually. So we need to do more than adapt, we need to prepare for a future we can’t see yet.

Identify A “Hair-On-Fire” Use Case

Today we remember the steam engine for powering factories and railroads. In the process, it made the first industrial revolution possible. Yet that’s not how it started out. Its initial purpose was to pump water out of coal mines. At the time, it would have been tough to get people to imagine a factory that didn’t exist yet, but pretty easy for owners to see that their mine was flooded.

The truth is that innovation is never really about ideas, it’s about solving problems. So when a technology is still nascent, doesn’t gain traction in a large, established market, which by definition is already fairly well served, but in a hair-on-fire use case — a problem that somebody needs solved so badly that they almost literally have their hair on fire.

Early versions of the steam engine, such as Thomas Newcomen’s version, didn’t work well and were ill-suited to running factories or driving locomotives. Still, flooded mines were a major problem, so many were more tolerant of glitches and flaws. Later, after James Watt perfected the steam engine, it became more akin to technology that remember now.

We can see the same principle at work today. Blockchain has not had much impact as an alternative currency, but has gained traction optimizing supply chains. Virtual reality has not really caught on in the entertainment industry, but is making headway in corporate training. That’s probably not where those technologies will end up, but it’s how they make money now.

So in the early stages of a technology, don’t try to imagine how a perfected version fit in, find a problem that somebody needs solved so badly right now that they are willing to put up with some inconvenience.

The truth is that the “next big thing” never turns out like people think it will. Putting a man on the moon, for example, didn’t lead to flying cars like in the Jetsons, but instead to satellites that bring events to us from across the world, help us navigate to the corner store and call our loved ones from a business trip.

Things that change the world always start out arrive out of context, for the simple reason that the world hasn’t changed yet. So when a new technology first appears, we don’t really know how to use it. It takes time to learn how to leverage its advantages to create an impact.

Consider electricity, which as the economist Paul David explained in a classic paper, was first used in factories to cut down on construction costs (steam engines were heavy and needed extra bracing). What wasn’t immediately obvious was that electricity allowed factories to be designed to optimize workflow, rather than having to be arranged around the power source.

We can see the same forces at work today. Consider Amazon’s recent move to offer quantum computing to its customers through the cloud, even though the technology is so primitive that it has no practical application. Nevertheless, it is potentially so powerful—and so different from digital computing—that firms are willing to pay for the privilege of experimenting with it.

The truth is that it’s better to prepare than it is to adapt. When you are adapting you are, by definition, already behind. That’s why it’s important to build a learning curve early, before a technology has begun to impact your business.

When we look back today, it seems incredible that it took decades for factories to switch from steam to electricity. Besides the extra construction costs to build extra bracing, steam engines were dirty and inflexible. Every machine in the factory needed to be tied to one engine, so if one broke down or needed maintenance, the whole factory had to be shut down.

However, when you look at the investment from the perspective of a factory owner, things aren’t so clear cut. While electricity was relatively more attractive when building a new factory, junking an existing facility to make way for a new technology didn’t make as much sense. So most factory owners kept what they had.

These types of switching costs still exist today. Consider neuromorphic chips, which are based on the architecture of the human brain and therefore highly suited to artificial intelligence. They are also potentially millions of times more energy efficient than conventional chips. However, existing AI chips also perform very well, can be manufactured in conventional fabs and run conventional AI algorithms, so neuromorphic chips haven’t caught on yet.

All too often, when a new technology emerges we only look at how its performance compares to what exists today and ignore the importance of switching costs—both real and imagined. That’s a big part of the reason we underestimate how long a technology takes to gain traction and underestimate how much impact it will have in the long run.

Find Your Place In The Ecosystem

We tend to see history through the lens of inventions: Watt and his steam engine. Edison and his light bulb. Ford and his assembly line. Yet building a better mousetrap is never enough to truly change the world. Besides the need to identify a use case, build a learning curve and overcome switching costs, every new technology needs an ecosystem to truly drive the future.

Ford’s automobiles needed roads and gas stations, which led to supermarkets, shopping malls and suburbs. Electricity needed secondary inventions, such as home appliances and radios, which created a market for skilled technicians. It is often in the ecosystem, rather than the initial invention, where most of the value is produced.

Today, we can see similar ecosystems beginning to form around emerging technologies. The journal Nature published an analysis which showed that over $450 million was invested in more than 50 quantum startups between 2012 and 2018, but only a handful are actually making quantum computers. The rest are helping to build out the ecosystem.

So for most of us, the opportunities in the post-digital era won’t be creating new technologies themselves, but in the ecosystems they create. That’s where we’ll see new markets emerge, new jobs created and new fortunes to be made.

This piece was first published on Greg’s blog www.digitaltonto.com. 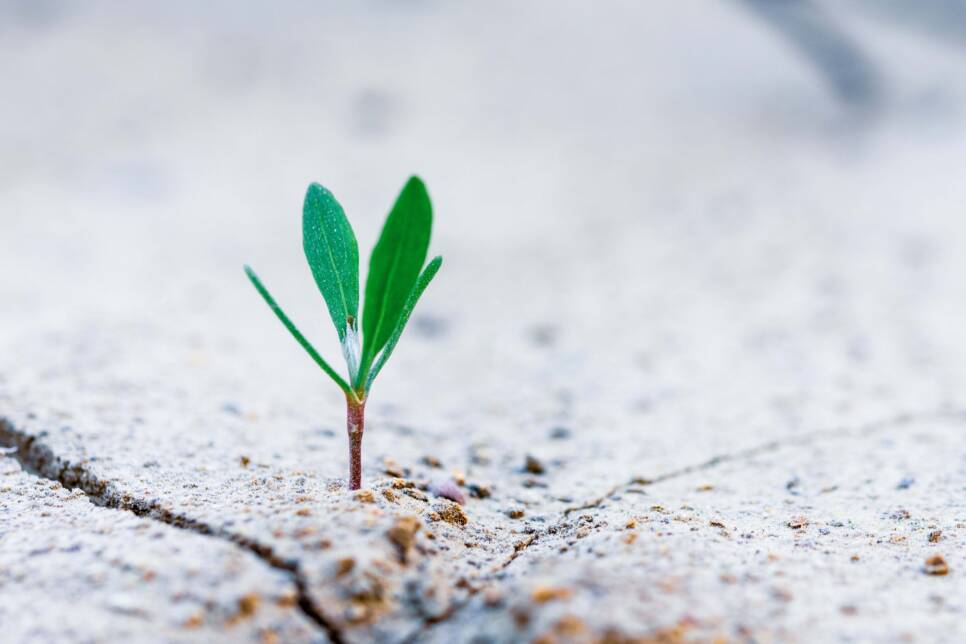 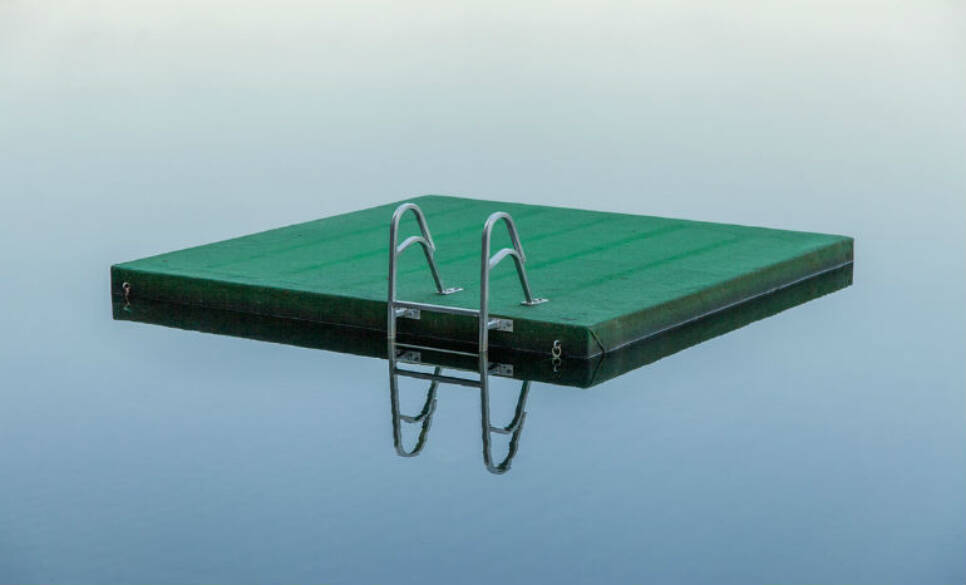 Strategy
How to keep your organization fluid – 6 nature-based principles 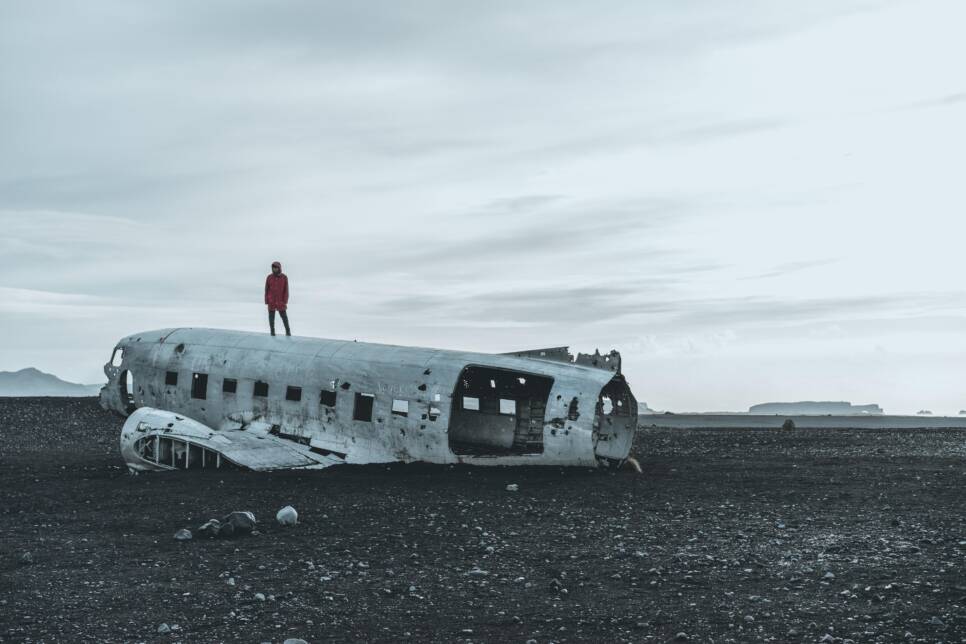 Strategy
The psychology of survival: the need for resilience