How to avoid simplistic conversations about disruption?

This post is about some of the myopic views on disruption in financial services (or any other vertical for that argument), and why I am getting a bit tired of... 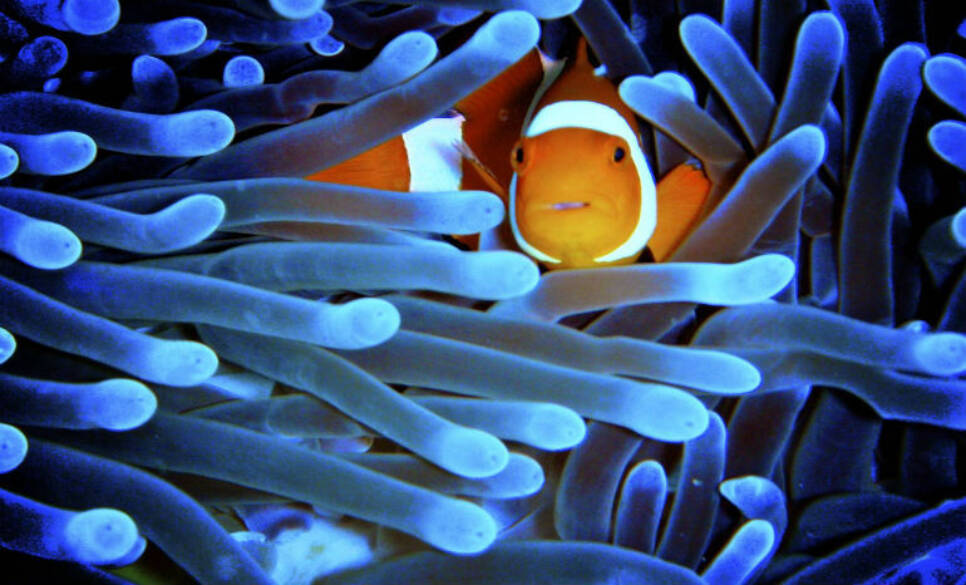 The third simplification is the omission of the time component of evolution. I strongly recommend you discovering the work of Simon Wardley and his “situational awareness maps”.

Different values are created by different versions of different technologies and value engines, each of them evolving at their own pace on the lifecycle of emerging to commodity/utility. For big organizations – like financial institutions – it is extremely difficult to map out the current state, let’s not even mention the ability to strategically decide where one wants to head for in different time horizons in the future.

The same situational awareness is not only needed for (existing) and new technologies, but also for existing and new regulations, geo- and eco- events and ambitions.

In the past many have been concerned with the “backward compatibility” of new services and solutions. Backwards compatibility with the existing footprint and practices in the market that is.

I believe there is room today to start thinking in terms of “Forward Compatibility”.

What is Forward Compatibility? It is a capability to plan ahead for gradual adoptionby the ecosystem, taking into account the different barriers mentioned above. This is about knowing HOW to get at the new destination:

No disruption will happen without fundamental re-design – or better re-invention – of the end-to-end business processes:

Startups/Scale-ups who want to be part of this endeavor, will need to know how to “scale”: they will need to learn to appreciate the mechanics of growing a startup into a corporate. This growth process (and its associated growth pains) is very well described in the post “Go Corporate or go home” around the concept of legibility of on organization. The startup organizations – whether they like it or not – will need to become more legible, more predictable. The author makes a very solid argument why hierarchies are needed.

“The smaller a company is, the less they need to formalize anything, and the less the three levels — chain of command, business process, and culture — differ.”

As they grow, they will have to synchronize how they transform these three levels (chain of command, business process, and culture). It’s not only from small self-sufficient team into hierarchies; it is also growing into professional business processes, and evolving the social fabric and conventions.

Although startups, scale-ups, and corporate innovation sandboxes mimicking the startup culture “love to have and keep the flexibility, the cost of growth is scale, integration, and profitability.”

In this context, it is probably worth having a look at the post about the Transferwise culture (I could have taken any other scale-up for that matter) “We inspire smart people and we trust them”, and especially the comment on that post that talks about KPIs, product-level empowerment, about focusing on growth more holistically, actually removing bottlenecks and silos, empowering teams at the product level, and instrumenting themselves to be able to actually get granular feedback.

If possible – assuming you want to spend some quality time – read that post and comment after you have read “Go corporate of go home”.

So next time, when I hear you pitch about disruption, the end of banks/banking, collaboration/co-operation, or one or the other technology solving world hunger, please make sure you have an answer on how to get to your new destination. I would suggest you keep forward compatibility in mind.