How Shanghai became one of the innovation capitals

Exploring the Chinese Silicon Valleys - Part III. China is quickly catching up with, or even overtaking, the biggest innovation forces in the world. Chinese megacities, such as Shenzhen, Hangzhou... 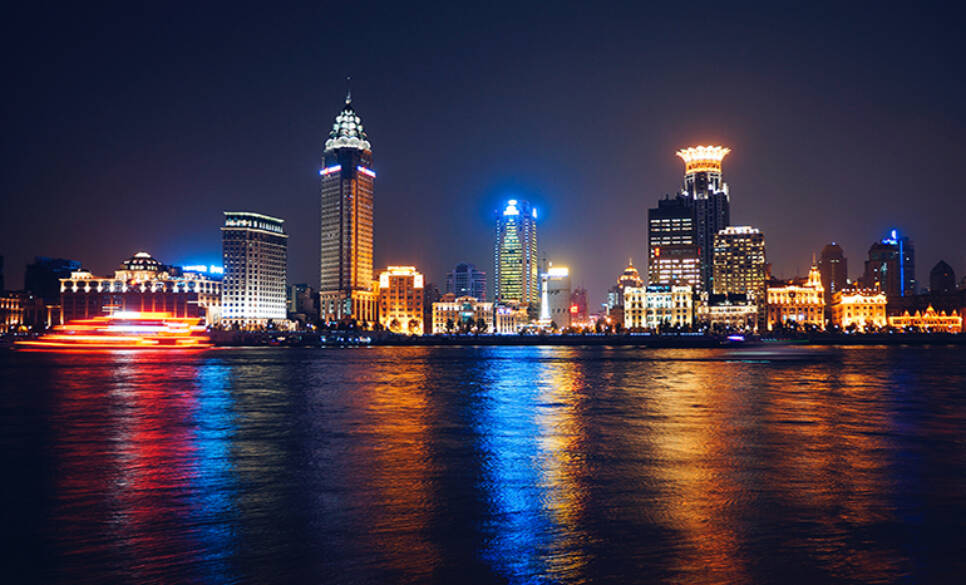 THE STORY OF SHANGHAI

Shanghai has been an international trade hub since the 19th century. Its ups and downs, however, can't just be explained by global economic cycles. The Chinese government played a major role in its economic development. Also known as 'The Paris of the East', Shanghai was a global powerhouse in finance, commerce and shipping in the early 20th century. This was followed by hard times after the Chinese revolution of 1949. Redevelopment only started again in the 1990s, after the economic reforms introduced by Deng Xiaoping. Now, 25 years later, Shanghai again has reclaimed its spot among the most thriving cities in China and the world. It is the largest city on earth (23 million inhabitants) and it plays a key role as a regional and global center in finance, commerce and shipping.

GOVERNMENT BEHIND THE WHEEL

In this vibrant ecosystem, open to international influence, a flourishing startup scene emerged. For startups, it makes a lot of sense to be based in such a colossal city. Over there, a 'niche market' still has hundreds of thousands of customers!

But, to be completely honest, the Shanghai startup ecosystem didn't come into being as the mere result of the actions of savvy entrepreneurs. It didn't emerge in a purely natural way. Shanghai, and China as a whole, have been booming thanks to massive government investments in infrastructure and resources. And what goes for the general economy, goes for innovation as well. The political leaders define the innovation roadmap too. They decide which sectors and technologies will be promoted, and which will be blocked.

They also put their money where their mouth is: Shanghai has lots of accelerators and incubators supported by government funds. The packs of ferocious entrepreneurs in these programs engage in the territorial fights to create winner-takes-all startups. Millions of startups are turning government's plans into action. Recently, private accelerators and incubators started popping up everywhere in Shanghai. In China, private capital follows government capital. Private investors offer scale to the politically designated priorities.

As GDP growth is slowing down, new sources of growth have to be found. That's probably why the word 'innovation' was high on the list of most counted words in the latest five-year plan. The Chinese government leveraged innovation in the past and will be doing so again.

One key area is fintech. In Shanghai, the fintech capital of the East, there is a lot of talk about blockchain. Chinese banks have been exploring the opportunities of blockchain to leapfrog from using fax machines and scanners to trustworthy and transparent systems. More unexpectedly in a country with a very centralized government, the Chinese central bank is exploring the opportunities that decentralized blockchains and cryptocurrencies might bring. In Shanghai, you pay your sandwich for lunch or beer in the evening with your mobile device, not in cash. Larger sums and transactions prone to corruption, however, are still to be e-commercialized in China. In a country with over 1 billion inhabitants, trust in those you do business with is not always a given. Your business partner might live over 5,000 km away from you. For the government, it is ever harder to keep oversight of what's happening in the economy. That's why it hopes that the creation of its own cryptocurrency might smoothen economic control and eradicate corruption. When the government steps into digital payments, the financial institutions in Shanghai – and even Alibaba and Tencent – might have to rethink their business models too!

Don't only expect innovation in the digital and business realm, though. People in Shanghai define the weather as 'good' or 'bad' not based on climatological factors such as temperature or precipitation. The weather is 'good' and people go outside when pollution levels are low. When the weather is 'bad' they stay inside and find entertainment in the mall for the sake of their own health. Ubiquitous smog masks are not the structural solution people are expecting. That's why the government requested to pay special attention to the development of environmental solutions to the benefit of the whole population. One public initiative is currently investing $360 billion by 2020 in renewable fuel. Private investment will follow!

Lots of Western corporates chose Shanghai as their gate to the East and the location for their (Chinese) R&D centers. But most Western brands which tried the market failed in the face of fierce competition. The majority of consumption goods in supermarkets in Shanghai already consists of Chinese brands. And soon, we'll see a deluge of Chinese brands coming our way as well. The last hurdle to overcome for these companies to be successful in the West is branding. The Western consumer is still quite different from the average Chinese consumer, even those in Shanghai. But when they come, and they will, it will be nothing like the rise of the GAFA (Google-Apple-Facebook-Amazon) we saw in the last decade. The Chinese brands will challenge our existing markets and business models at a speed we never experienced before. That's why Shanghai is not only an interesting gate to the East for us, Westerners, it also gives us a sense of what's coming our way!

Nexxworks is organizing an ‘Innovation Tour’ to China in May to explore the innovation track record of the East as well as the speed and scale of the Chinese innovation approach. Find out more about our trip to the Chinese Silicon Valleys here.

This article is part of a series about the ‘Chinese Silicon Valleys’ to give you a broader view on innovation in China. Read part I and part II.