How Inflection Points Define The Future 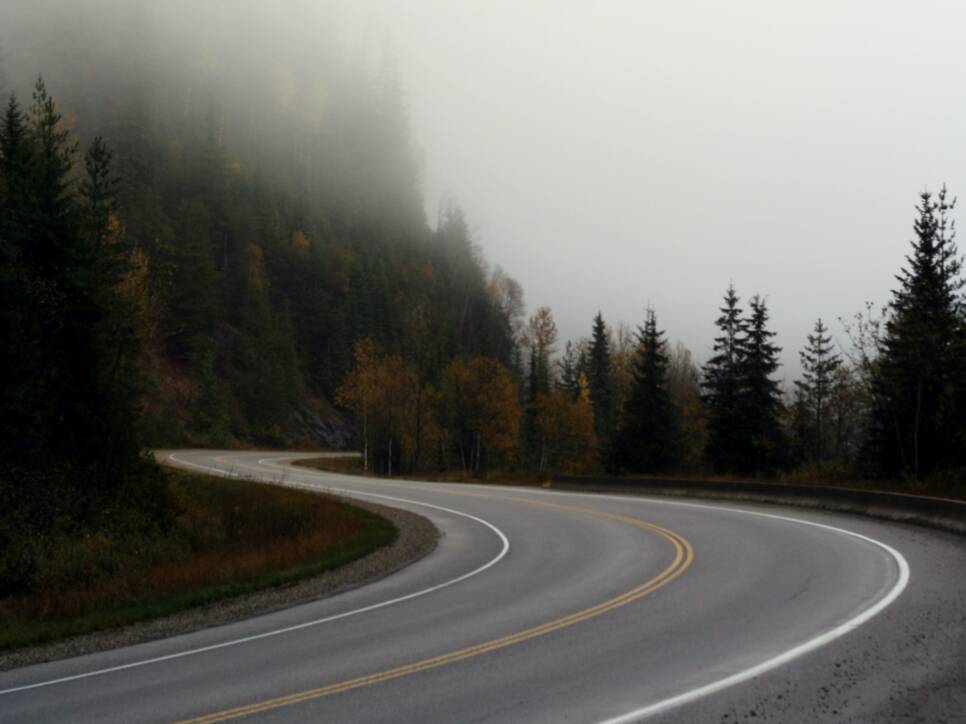 Throughout history, inflection points have defined the future. Business models, built on top of Joseph effects, are disrupted by Noah effects, creating new opportunities for those who are able to identify and adapt. Today, we’re in the midst of a series of inflection points in what was already a time of enormous flux. We can’t predict the future but we can prepare for it.

By 1920, electricity was already nearly a 40-year old technology. In 1882, just three years after he had almost literally shocked the world with his revolutionary electric light bulb, Thomas Edison opened his Pearl Street Station, the first commercial electrical distribution plant in the United States. By 1884 it was already servicing over 500 homes.

Yet although electricity and electric lighting were already widespread in 1919, they didn’t have a measurable effect on productivity and a paper by the economist Paul David helps explain why. It took time for manufacturers to adapt their factories to electricity and learn to design workflow to leverage the flexibility that the new technology offered. It was the improved workflow, more than the technology itself, that drove productivity forward.

Automobiles saw a similar evolution. It took time for infrastructure, such as roads and gas stations, to be built. Improved logistics reshaped supply chains and factories moved from cities in the north — close to customers — to small towns in the south, where labor and land were cheaper. That improved the economics of manufacturing further.

It was the confluence of electricity and internal combustion, along with the secondary innovations they spawned, that led to mass manufacturing and mass marketing. Enterprises scaled up into huge bureaucracies exemplified by the organization Alfred Sloan built at General Motors. Firms were designed to move large numbers of men and materiel efficiently. Information flowed up, orders went down and your rank determined your responsibility.

In November 1989, there were two watershed events that would change the course of world history. The fall of the Berlin Wall would end the Cold War and open up markets across the world. That very same month, Tim Berners-Lee would create the World Wide Web and usher in a new technological era of networked computing.

Much like in the 1920s, these forces had been building for some time. Commercial computers had been around since the 1950s and global trade as a percentage of GDP began to sharply increase in the 1970s. Yet 1989 marked an inflection point and the world would never be the same after that.

The combined forces of globalization and digitization favored the quick and agile over the large and powerful. Rather than spending months or years to develop products, startup firms could rapidly prototype and iterate their way to launching a product in months or weeks. So called “unicorns”, startup companies valued at over a billion dollars, began to emerge and disrupt incumbent industry giants.

Perhaps the biggest shift of the globalized, digital world was from hierarchies to networks. While in the industrial era strategy was focused on linear value chains and the sum of all efficiencies, in the networked world strategy increasingly focused on the sum of all connections. A leader’s role was no longer simply to plan and direct action, but to inspire and empower belief.

Yet much like technologies that came of age in the 1920s, the second and third order effects of globalization and digitization were very different than anyone had predicted. Instead of the triumph of democracy we got a rise in authoritarian populism. Instead of a new era of prosperity, we got stagnant wages, reduced productivity growth and weaker competitive markets.

Today, as Moore’s law nears its theoretical limits, the digital revolution is coming to a close and we’re about to embark on a new era of innovation. Much like in the 1920s and the 1990s, the future is likely to surprise us, but the rough outlines of new inflection points are already beginning to take shape.

The first is in energy. The World Economic Forum reports that wind and solar now produce energy cheaper than coal and gas in North America. In fact, in some sunny parts of the world, solar costs less than half as much as coal. Costs for energy storage are still too high, but here too there is significant progress and we’re likely to see a scaled solution within a decade.

Another is the rise of synthetic biology. Driven by new technologies such as CRISPR, we’re beginning to go beyond merely reading genomes and starting to write them. Andrew Hessel, CEO of Humane Genomics, told me that we’re nearing the point that the value of a genome exceeds the cost to produce one. That will unleash a new wave of biologically driven business models. A similar  revolution is underway in materials science.

Over the next decade we will also see the emergence of post-digital computing architectures such as quantum and neuromorphic computing, which are potentially thousands, if not millions of times more powerful than today’s technology. Although we don’t expect much of an impact from either of these for at least a decade, they will accelerate advancements in biology, materials and artificial intelligence.

Clearly these new technologies will open up new possibilities, but right now it’s impossible to see beyond first order effects. Nobody looked at a light bulb and saw household appliances empowering women to enter the workplace, or looked at a Model T and saw suburbs and the transformation of retail, or came across an IBM mainframe and said, “Gee, this thing will put journalists out of work one day.”

Preparing For The Future

Four years ago, I wrote how 2020 was shaping up to be a pivotal year. Boy, I had no idea! In addition. In addition to the convergence of longstanding trends in technology, energy and transportation, Covid-19 and the resurgence of the Black Lives Matter movement burst onto the global consciousness.

Two things stick out about these new inflection points. First, they were not only predictable, but were, in fact, predicted by a number of people. Second, both will accelerate already existing trends. Covid-19 has shifted digital transformation and synthetic biology into high gear. Black Lives Matter will likely expedite the shift in political power from Boomers to Millennials.

We can think of various scenarios that can play out. Covid may catalyze nascent trends, such as telemedicine and genomic medicine to greatly improve healthcare in the US. Black Lives Matter may cause a shift in hiring patterns that may help to accelerate productivity. On the other hand, the tensions both inflection points create may exacerbate underlying divisions and make things worse.

Those are just two possible scenarios. There are many more, each of which will create their sets of Noah and Joseph effects and then combine secondary and tertiary changes in ways that are unknowable today. What we can do, however, is explore new possibilities and prepare for them. The most important inflection points are often the ones that we create ourselves through the choices we make. No future is inevitable.

This piece was first published on Digital Tonto.