China has dealt with the epidemic in an impressive way as praised by world health organization (WHO). Now, as I am no virologist, I cannot comment on how a virus... 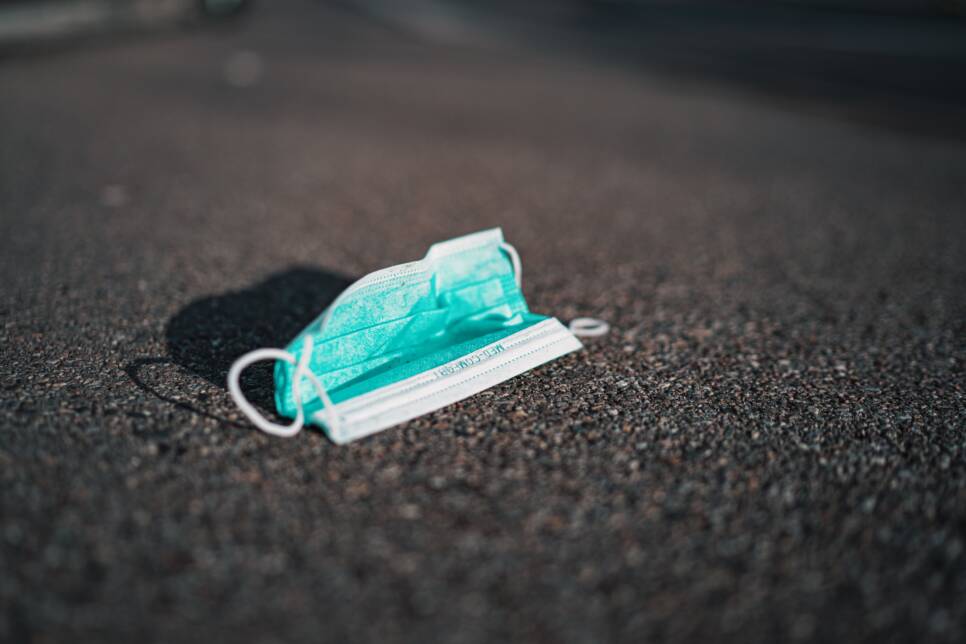 What I can expand on is how China has been handling the corona virus with technology. I believe the West can learn heaps from how China has adopted innovation in its society in a time of crisis. When China faces a crisis, Chinese don't see it merely as a worry, but also an opportunity or moment of action. It's part of the Chinese character for crisis or weiji 危机. The character has two parts, and the first part means danger 危险, while the second part means opportunity 机会,or point of change 转机.That double meaning resonates with me because I have never seen any country like China that knows how to deal with a crisis, by taking swift, decisive action to ultimately get an opportunities out of it.

That is what you could see in the deployment of technology to solve the corona-virus outbreak today. One such example are drones, for which China is the leading innovator-producer worldwide. Drones are being deployed everywhere in the cities to see if people are wearing their masks, to disinfect areas, and to make sure that the temperature of people with the camera sensors showed that it wasn't too high. Swarms of drones scouting the whole country.

Robots also came to the rescue. Everywhere on the streets you could see self-driving delivery cars hovering around to deliver groceries to people in lock-down. Companies like JD.com and Meituan had been building them for the past few years, but now could send out their army of test-vehicles to work. As the streets were empty it was a near-perfect test environment. Service robots from Pudu Technology got activated in more than 40 hospitals to help medical staff get medical equipment, medicine and take garbage out without any human intervention. Robots were helping people.

In the meantime, we all know that China became the leader in mobile payment. That early transformation was a blessing in tackling this crisis as nobody wanted to touch paper cash anymore. Due to the corona virus outbreak, the country is now ready to become the first true cashless society. Combined with China’s vast network of the online delivery industry, powered by the most advanced AI dispatching systems, China could supply millions of residents their daily groceries without a need for citizens to leave their homes. These two already ubiquitous innovations in China undeniably slowed down the further outbreak of infections. China’s past digital revolution has saved many lives.

One of the more controversial applications in China is surveillance, with millions of cameras positioned all over the country. These cameras run face recognition software from AI companies such as Sensetime or Megvii to detect fevers in crowds; even identifying people wearing masks. This raises the question whether these privacy-invasive technologies would stay around after the crisis is over? But China’s face recognition leadership has certainly served its purpose well last month.

Most impressive is how a company in Shanghai called WinSun has been printing a 3D 'quarantine' house every two hours; sending dozens of isolation rooms every day to hospitals. State-of-the-art Chinese technology that was effective immediately. In addition, China built two corona hospitals in Wuhan in 10 days, accommodating 1000 beds each. These examples make the meaning of China-speed a lot more tangible.

Incredible are the number of apps Chinese are use during this standstill. Office apps and collaboration tools like DingTalk from Alibaba, Tencent’s Wechat and Lark from Bytedance spiked like crazy. As every employee was stuck at home they had to use apps to work remotely. Because schools closed, with students staying at home, so teachers couldn't teach. Teachers started video streaming using apps such as BilliBilli, Kuaishou or Tik Tok, to stream their lessons to the students. Some teachers even became overnight web celebrities. Alibaba was even helping teachers to improve their video streaming. For a culture that breathes on face-to-face connections, they learned the benefits of remote working, which could help resolve major challenges in China such as mobility or environment.

Meanwhile, advanced AI has been used to help diagnose the corona virus and to find a vaccine. Alibaba has released an application that can help doctors to analyze lung X-rays to determine if a patient has COVID-19 within 20 seconds with an accuracy of 96%. Another company called Xiaohongshu launched an anti-epidemic psychological assistance platform, engaging 1000 counselors to provide 24/7 psychological counseling to frontline medical staff or anyone affected by the corona virus.

Most important is that most of these apps are for free for everyone. The reason that the companies do that is out of solidarity to help tackle the crisis, but in a way it's also an opportunity for them to acquire more users. That is the pragmatism of China. As for the government, President Xi Jinping has put 5G networks and data centers on top of huge spending plans to salvage the economy. China’s new infrastructure investments to rebound from a crisis includes technology now.

The scale and speed of this innovation, technology and adoption of technology in Chinese society, in a time of deep crisis, shows what China is truly capable of. There has been a lot of criticism in the West about China since the start of the epidemic; but that one-sided view is losing its appeal as China has shown to the world that it has been extremely effective in handling the virus outbreak; especially with its immediate deployment of technology to manage the outbreak. I have not yet seen many similar deployments of technology in Western countries to tackle the same crisis, while we had one more month extra time to prepare. My worry is that once the Corona crisis passes, the West will have become more anxious, more risk-averse and much less connected. The closing borders in the EU are a stark sign of that scenario. In the meantime China will likely become more cooperative, responsible and proud.

That increasing divide probably scares me more than the virus itself. 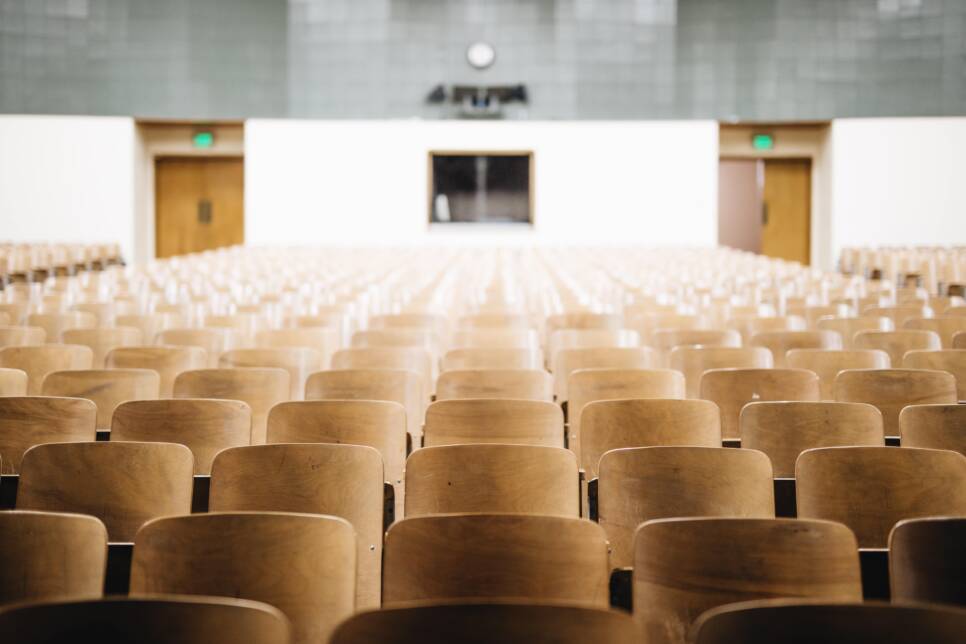 China
Our complacency is jeopardizing the future of our children 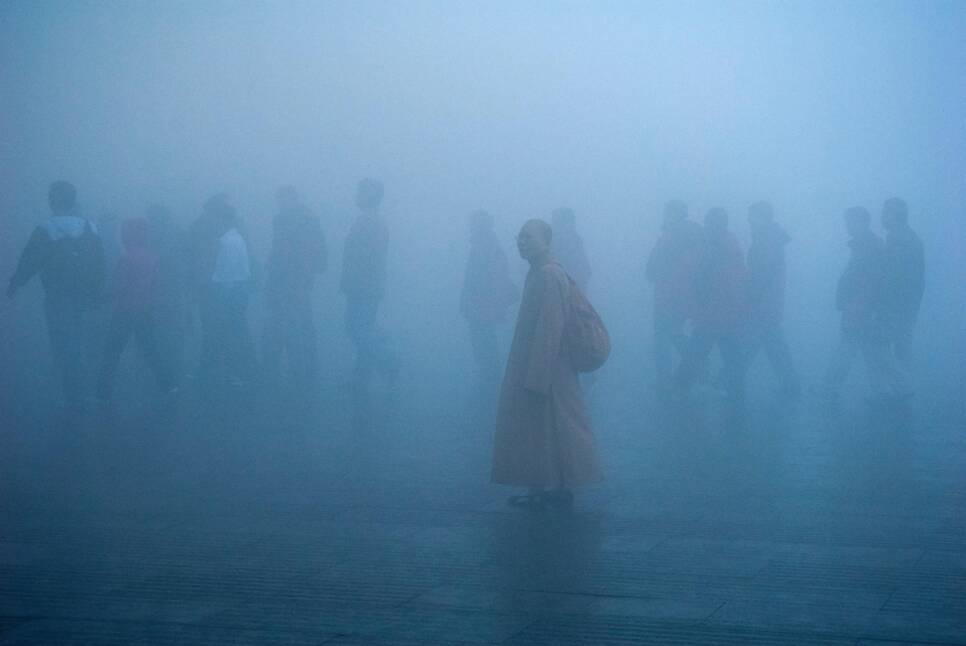 China
Can China save the planet? 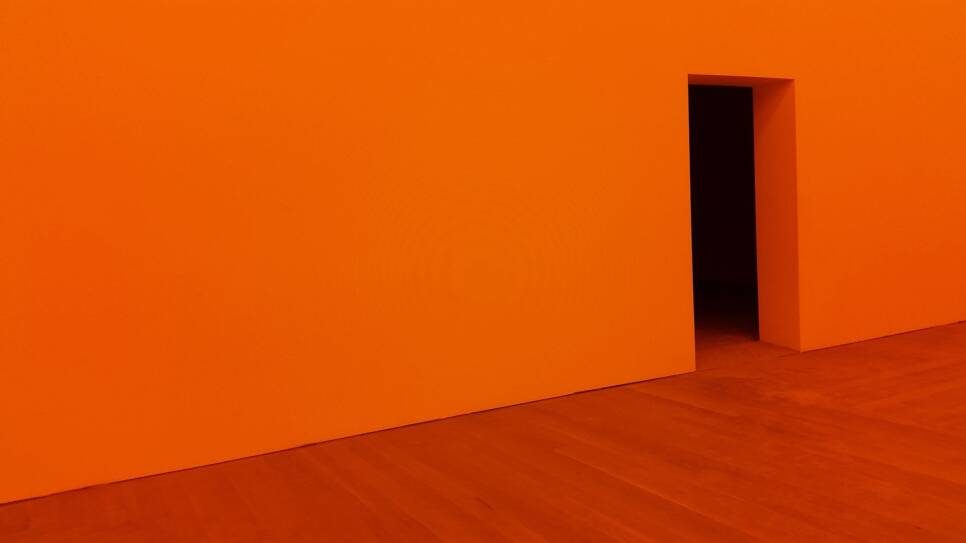