Here’s Why No One Cares About Your Ideas

“Build a better mousetrap and the world will beat a path to your door,” Ralph Waldo Emerson is said to have written (he didn’t) and since that time thousands of... 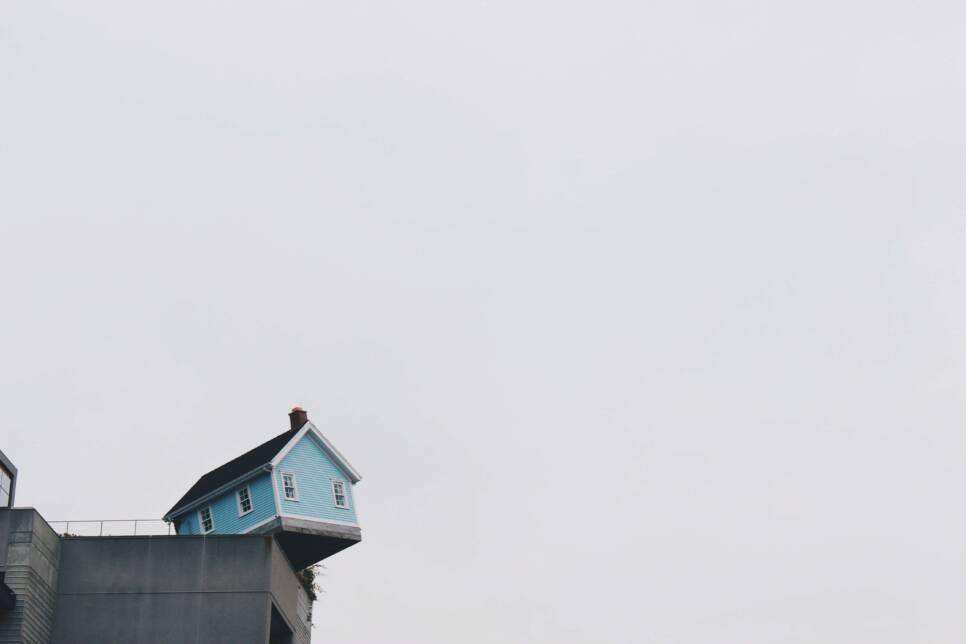 Having a new idea is thrilling, because it takes us to new places. Once we get an idea, it leads to other ideas and, as we follow the logical chain, we can see important real-world implications. The process of connecting the dots is so exhilarating — and so personal — that it seems unlikely, impossible even, that someone else had the same thoughts at the same time.

Yet history clearly shows that’s exactly what happens. Newton and Leibniz simultaneously invented calculus. Darwin and Wallace discovered the principles of evolution at about the same time. Alexander Graham Bell just narrowly beat Elisha Gray to the patent office to receive credit for inventing the telephone. Einstein beat David Hilbert to general relativity by a matter of weeks.

In fact, in a landmark study published in 1922, sociologists William Ogburn and Dorothy Thomas identified 148 major inventions or discoveries that at least two different people, working independently, arrived at the same time. And those are historic successes that are well documented. Just imagine how often it happens with normal, everyday ideas.

The truth is that ideas don’t simply arise out of some mysterious ether. We get them by making connections between existing ideas and new things we observe ourselves. So it shouldn’t be surprising that others have seen similar things and drawn the same conclusions that we have.

2. Others Had The Same Idea — And Failed

Jim Allison spent most of his life as a fairly ordinary bench scientist and that’s all he really wanted to be. He told me once that he “just liked figuring things out” and by doing so, he gained some level of prominence in the field of immunology, making discoveries that were primarily of interest to other immunologists.

His path diverged when he began to research the ability of our immune system to fight cancer. Using a novel approach, he was able to show amazing results in mice. “The tumors just melted away,” he told me. Excited, he ran to go tell pharmaceutical companies about his idea and get them to invest in his research.

Unfortunately, they were not impressed. The problem wasn’t that they didn’t understand Jim’s idea, but that they had already invested — and squandered — billions of dollars on similar ideas. Hundreds of trials had been undertaken on immunological approaches to cancer and there hadn’t been one real success.

Nonetheless, Jim persevered and today, cancer immunotherapy has emerged as major field of its own. Today, hundreds, if not thousands, of scientists are combining their ideas with Jim’s to create amazing breakthroughs in cancer treatment and tens of thousands of people are alive today because of it.

3. You Can’t Make An Idea Work By Yourself

One of the most famous stories about innovation is that of Alexander Fleming. Returning to his lab after a summer vacation, he found that a mysterious mold had contaminated his petri dishes, which was eradicating the bacteria colonies he was working to grow. He decided to study the mold and discovered penicillin.

It’s one of those stories that’s told and retold because it encapsulates so much of what we love about innovation — the power of a single “Eureka! moment” to change the world. The problem is that innovation never really happens that way, not generally and certainly not in the case of penicillin.

The real story is decidedly different. When Alexander Fleming published his findings, no one really noticed because it had little, if any, medical value. It was just a secretion from a mold that could kill bacteria in a petri dish. The compound was unstable and you couldn’t store it. It couldn’t be injected or ingested. You also couldn’t make enough of it to cure anyone.

Ten years later, a completely different team of scientists led by Howard Florey and Ernst Chain rediscovered Fleming’s work and began adding their own ideas. Then they travelled to America to work with US labs and improved the process. Finally, pharmaceutical companies worked feverishly to mass produce penicillin.

So it wasn’t just a single person or a single “Eureka! moment,” but a number of different teams of people, working on different aspects of the problem and it took nearly 20 years to make penicillin the miracle cure we know today.

The Fundamental Difference Between Ideation And Creation

While most ideas lead to nothing, some create enormous value. Calculus, the theory of evolution and the telephone made our lives better no matter who came up with them first. That’s not because of the idea itself, but what was built on top of it. Ideas only create a better future when they mix with other ideas. Innovation, to a large degree, is combination.

The stories of Alexander Fleming and Jim Allison are instructive. In Fleming’s case it was scientists at another lab that picked up the initial idea and did the work to make it into a useful cure. Then they went to America to work with other labs and, eventually, pharmaceutical companies to do the work needed to go from milliliters in the lab to metric tons in the real world.

One thing that struck me in talking to Jim Allison was how he described having the idea for cancer immunotherapy. He didn’t talk about a flash of brilliance, but said he slowly began to piece things together, combining the work of others with what he saw in his own lab. His breakthrough discovery was the culmination of a life’s work.

That was in 1995. It then took him three more years to find the small biotech company to back his idea. Clinical trials didn’t begin until 2004. FDA approval came through in 2011. Today, 20 years after the initial idea, he still goes to the lab every day, to combine his ideas with others and enahnce the initial concept.

A good idea is not a mere moment of epiphany, but a call to action. It proves its value not by its elegance or through the brilliance of its conception, but in its ability to solve problems in the real world. So if you want people to start listening to your ideas, focus less on the fact that you have them and more on what value they can deliver to others.

An earlier version of this article first appeared in Inc.com.