At the beginning of a new year, I can’t help wanting to push the “reset” button. Of course the pandemic and the economic crisis are far from over, but there’s... 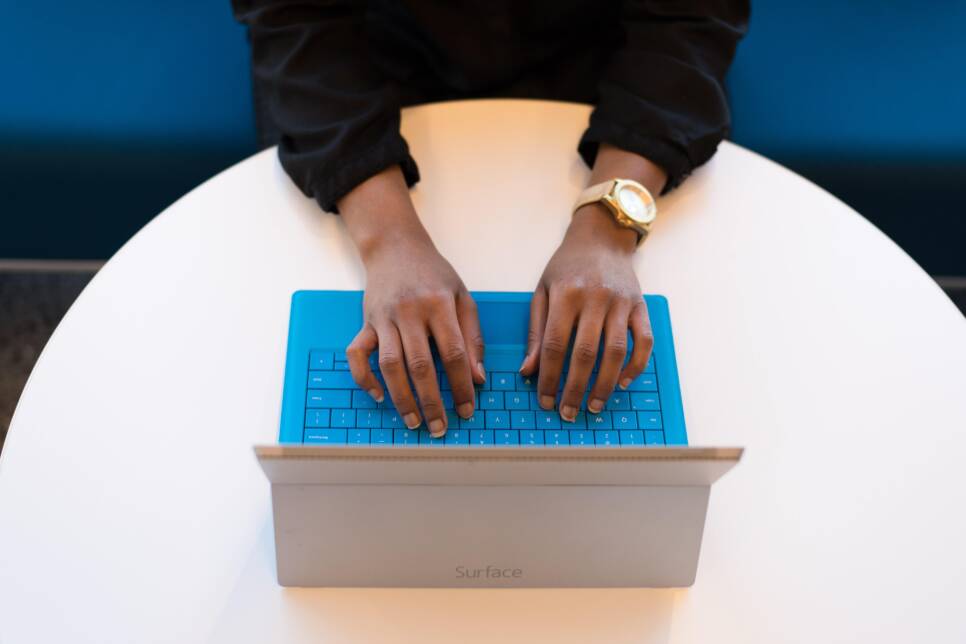 The Germans refer to this period of transition (from before Christmas to early January) as the “Rutsch” (literally, slide). Rather than saying “Happy New Year”, they say “Guten Rutsch”, i.e. they wish you a good slide into the new year. I love this expression. Before we begin the slide, I’d like to seize the opportunity to take stock of the trends I think will change work in the future.

When it comes to the future of work, many trends aren’t quite new. Some give hope. Others are daunting if left unchecked. One way or the other, all these trends are also calls for action because the best way to predict the future will always be to create it. Whether it’s through working, writing, organising, speaking or investing, there are many ways each and everyone of us can contribute to making the future better.

#1 Our hunger for direct feedback is growing.

Whether you call it “craftsmanship” or “passion economy”, there’s a trend that’s not about to stop and that’s likely to transform work as we know it. More workers seek autonomy at work and want to see the direct impact of their work. They want direct feedback from users, clients, or from the work itself. It means scientific management and division of labour are increasingly challenged.

Indeed scientific management used to come with good jobs (secure, well-paid jobs supported by powerful unions), but now they come with precariousness and dependency. Alienation was compensated by economic security. Not anymore. As more good jobs are replaced by precarious ones, people’s hunger for direct feedback continues to grow.

As I wrote in this piece about the lessons from the Arts & Crafts movement:

Workers are tired of the meaningless, repetitive and alienating work model of the Fordist era. They don’t want to repeat a “one best way” over and over again. They want to invent their own way, be more creative, feel they have an impact and find meaning in their work. They don’t want to be managed: they want to manage themselves. That’s one of the reasons why an increasing number of workers choose to become freelancers.

In my particular field of work, things are changing increasingly fast. With the (exponential) growth of a platform like Substack, of the podcast economy, and of self-publishing, traditional media are increasingly challenged. As a lot of traditional media are incapable of being more inclusive of women and minorities, it’s a trend I welcome. I launched my newsletterexactly a year ago, and it’s been very rewarding to have all these personal exchanges with readers, to learn from you, and improve the quality of my work in the process.

The great opportunity that comes with this trend is the possibility of working as individuals, and developing personal relationships with other unique individuals. The challenge is that as a worker you have to develop something unique. For people who’ve been raised to conform, it’s anything but easy.

“The same forces—technology and trade—that destroyed the widget economy have given birth to what I call the Passion Economy.” “A commodity is an undifferentiated product that is easily copied and replicated by others. (…) Commodity businesses are price takers, meaning they get paid whatever the market happens to be. (…) By definition a passion business differentiates itself from others so that it can charge a unique price that represents its unique value.” (Adam Davidson in The Passion Economy

#2 Women are the frontier.

The jobs and activities dominated by women have been hit hard by the pandemic: jobs in proximity services, healthcare, childcare, elderly care, hospitality, tourism, cleaning… were impacted the most. Many female workers lost their jobs, or had to stay at home to look after children. That’s why this crisis is now referred to as a Shecession.

Nevertheless most of these jobs and sectors that employ a majority of women will continue to be the fastest-growing ones. Our population is ageing and people consume more and more services so we’ll need more nurses, care workers, but also teachers, coaches, janitors… In Europe alone, millions of new nurses and social workers will be needed over the next two decades. And an overwhelming majority of them will likely be women.

The secular trend of so-called “reproductive labour” going from unpaid to paid may have been momentarily curtailed by the pandemic, but it’s unlikely to stop in the future. The growth of paid domestic work will continue in the future. In fact the pandemic also had the effect of making some of these jobs more visible. Many of them were deemed particularly “essential”.

When it comes to the future of work, women are the frontier for several reasons:

2020 was definitely the year of activism. The assassination of George Floyd in the US started a new phase of reckoning all over the world about the violence that non-white people suffer every day from our old patriarchal institutions (among which the police). Colonialism, slavery and patriarchy may have officially disappeared but they have left such strong traces in our society that they may as well still be alive and kicking.

For a few years now, many corporations have used “activism washing” to improve their image. There’s definitely a before and after Trump when it comes to activism. Many brands have felt the need the “draw a line in the sand” and take a stand. As I wrote a few years ago in this piece about “brand activism”:

“The new rules of the digital game have transformed the way we communicate and market our products. The age of top-down mass-market everyone-should-be-pleased marketing is over. You can’t please everyone, and if you do, you end up pleasing no one. A strong stand is how you attract superfans. Can you still exist without them?”

After 2020, activism will increasingly permeate the world of work. It has just started to transform Silicon Valley (not without resistance!). Tech companies have long made empty promises when it comes to diversity and inclusion. But there’s reason to believe that we’ve come to a turning point. I call this turning point the “three Ps”.

Millennials and Zs may be less involved in traditional politics but many of them want their work to be more political. Activism is work, and work is activism. Over the past few years, new laws and metrics have forced companies to be much more transparent about who has power. There’s more transparency about the lack of diversity: everybody is counting now. If power is not shared in the future, all hell will break loose.

Obviously, activism is also increasingly related to climate change. Expect transparency about the impact (footprint) of work on the planet to be more and more demanded by workers and consumers.

Visit Laëtitia's blog to find out the other 4 trends, among which our favourite: the fostering of an immigrant mindset and join her, Shannon Lucas and Nancy Rademaker in our free webinar on the Future of the Indivual on February 9th: 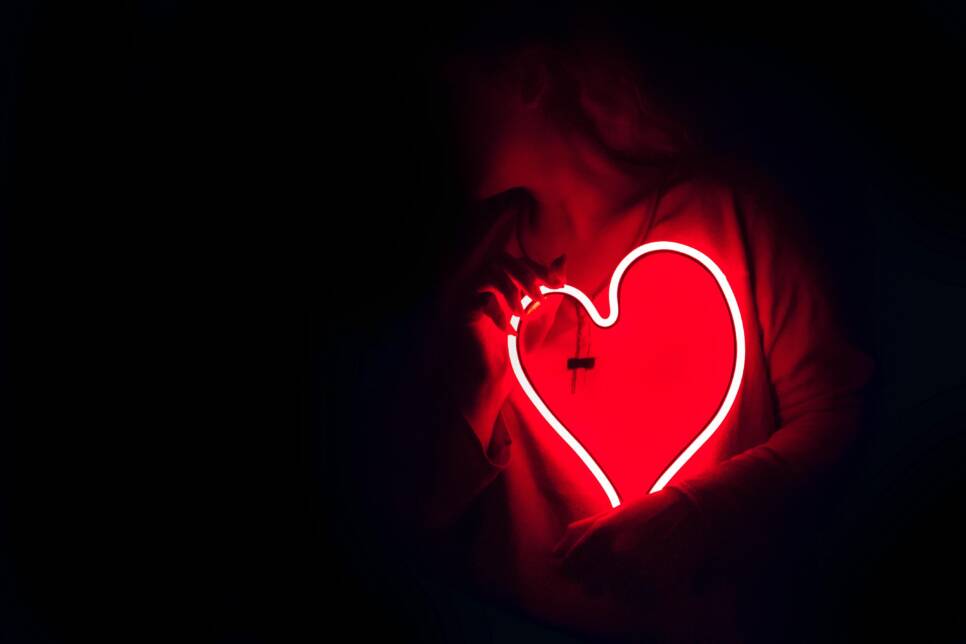 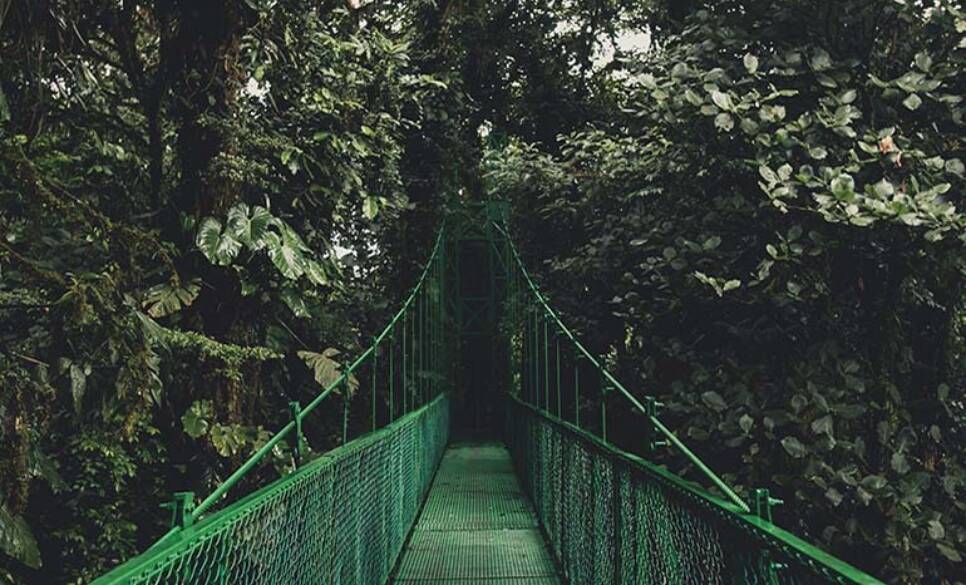 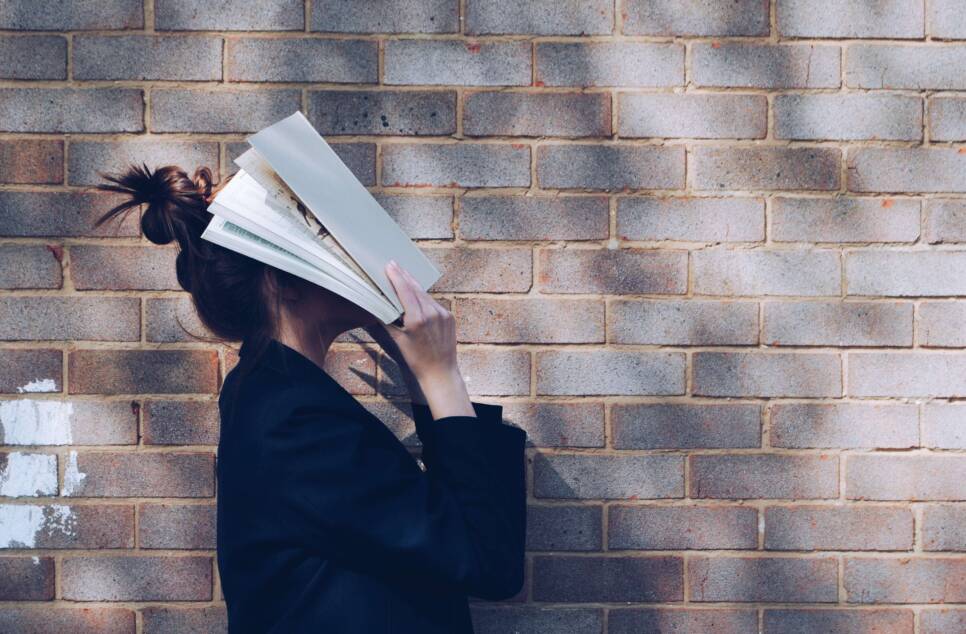 Team Engagement
The Workforce Is Calling, Higher Education, Will You Answer?