“EVERY industry will be changed by smart cities”

My interview with innovation expert and Moving the World Tour Guide Rik Vera about the industry-transcending dynamics of urbanization, mobility, smart cities, AI and IoT. 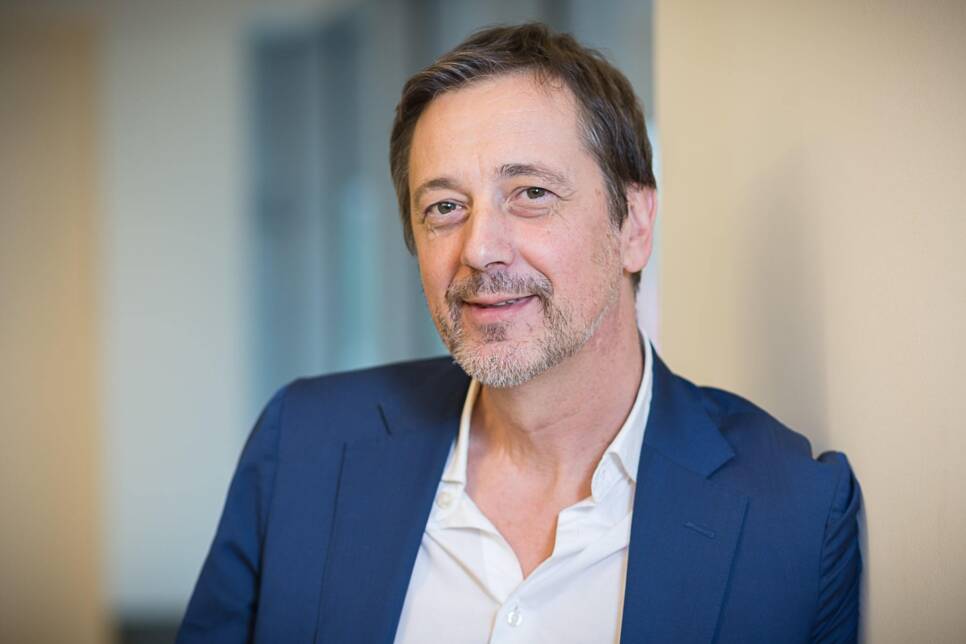 These are exceptionally riveting times for people working in mobility, AI, IoT and smart cities. Which, in fact, means that these are riveting times for every industry, to put it in de words of nexxworks Partner, keynote speaker and author Rik Vera. For our nexxworks Innovation talks podcast and on the occasion of our Moving The World Tour to China, I had the opportunity to interview Rik about how every organization and government will be transformed by the industry-transcending dynamic of urbanization.

These are the highlights of our conversation, but do make sure that you listen to the podcast, where you’ll find more insights:

Everyone is your competitor

“The word automobile has finally grown into its actual meaning”, Rik started our conversation: “the AUTO part of that concept has only now become true as cars can finally drive automatically without the need for a human driver. And it’s exactly that new AUTO-layer, together with its connected data-fuel and the concept of shared mobility that will have a huge impact on other industries.” He gave the example of all the hassle that goes with taking a plane to Berlin when you live in Belgium, and how that could easily be solved by paying for an autonomous car picking you up at home and driving all day or night, while you – as a passenger instead of a driver – can work, watch Netflix, read, eat, sleep or whatever you want to do with your time. Now, aside from the convenience for the passenger, this approach will take business away from hotels, airline companies, roadside restaurants and probably many other players that we don’t even think about yet now. “This means that we’ll move into a new market paradigm where virtually everyone is a competitor of everyone. We’ll end up in this huge soaring red ocean and we all know that the best or even only way to differentiate yourself in such a high-competitive environment is by measuring data to understand and serve your customers like no other can.”

One of the most interesting consequences of this blurring of industry lines is the growth of ecosystems. “If companies jump into projects that drift beyond their industry borders, they will obviously need expertise that they don’t have in-house yet. So we’ll see some extra weird partnerships taking place between seemingly unlikely players. Why would Netflix for instance not work together with Apple or with Toyota and create something which is a mobility-entertainment hybrid? These fascinating new ecosystems will in their turn create completely new models and new segments with new names.

A perfect example of this is that of Toyota Woven City: Toyota understands that, in times of ACES mobility (autonomous, connected, electric and shared) its days as a traditional car builder are numbered. So it is building a “living lab” smart city in Japan in order to investigate how citizens are behaving in a smart (mobility) city. They have this data-driven and highly customer-centric approach to experimenting and learning about the future of urban environments. And they will obviously need to reach out to other players when it comes to building this city: energy providers, network providers, IoT specialists etc.

“There are basically four essential layers to every smart city”, explained Rik. “The top layer is obviously that of sensors, which you need to captivate all the data. This can be a camera, but also a car or even just simply a smartphone. Cities of today are actually already filled with sensors to the brim. The next two layers are far more interesting, though. There’s the one of the networks used to transmit the data, and also that of the platforms which aggregate and analyse the data so patterns can emerge. Patterns that can help you run the city based on well-founded decisions. And, finally, there is the application layer, which allows you to respond to the information and emerging patterns from the platform layer.”

He continued by saying that he truly believed that every last company will come to play a role in one of these 4 layers: “That’s exactly why we are taking decision makers from every company to China in our Moving The World Tour, so they can see the opportunities of urbanization and smart cities in their industry. These trends will literally “move the world” and everyone in it. We want to help them understand how their companies and business proposal will blend into the red smart city ocean. And, on the other hand, show them how running a smart city is actually very similar to running a smart company.”

Though he’s very realistic about the fact that the future is so uncertain that it cannot be predicted, Rik personally believes that we’ll move into the era of metropoles: huge beacons of converged power with an increased autonomy, intelligence, responsibility and even decision power: “We might end up with a United Metropoles ruling the world instead of a United Nations some years further down the line. Whatever the case, it’s certain that (large) cities will play an increasingly important role if we can believe the World Economic Forum which claims that by 2040 about 80% of the world's population is going to live in cities. As we will be with about 10 billion people by then then that means that 8 billion people are going to live in an urban environment.”

If so many people are living in such a limited environment, this means that the efficient management of traffic, CO² and crime but certainly also of health(care) and many other domains will be of the essence. Huge upheavals might break out if we don’t make these cities smart. That’s why Rik believes that these metropoles will be run by highly citizen-centric forms of AI. “Well-being will become hugely important”, he explained. “We will need to make our cities clean and healthy and this, in turn, will help us create a healthy planet. That’s a crucial part of the “smart” in smart cities: yes, you need Big Data and AI but the reason that you need them is to run your cities in a smart way: a way that people fee happy, and healthy and in a way that we safeguard their environment for them.”