Electric cars are not about climate change, they're about becoming the next economic superpower

Why Europe needs to step up if it wants to profit from the electric cars boom. 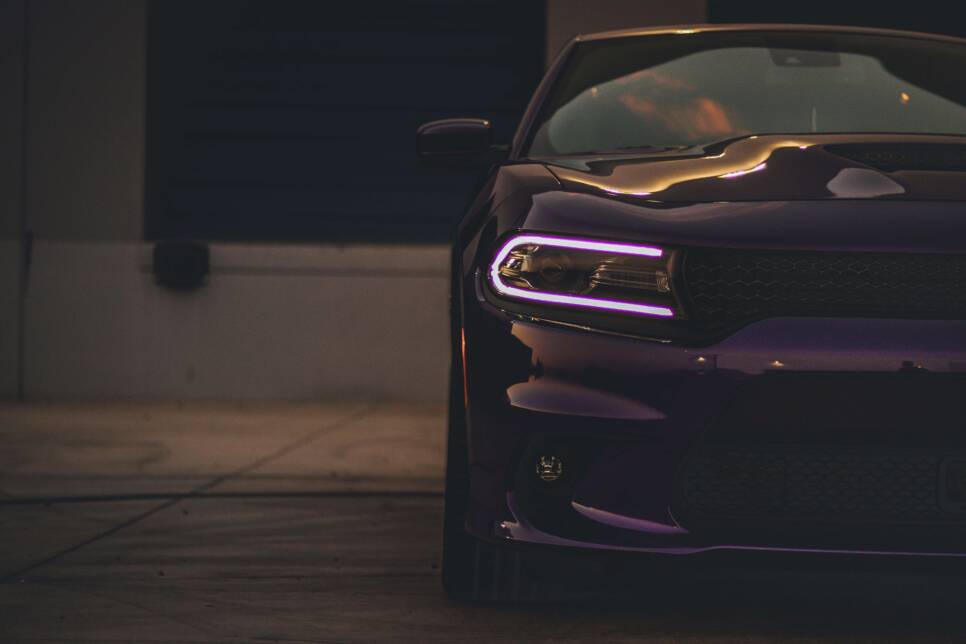 Us humans, we like dreamers, idealists and people who are able to change the course of history. Whether we’re talking about Nelson Mandela, Bill Gates or Elon Musk, their visions both inspired and amused millions of people. At the heart of what they did, idealism was the main driver for the change they were looking for.

Eventually however, it’s the economy that turned their visions into reality, no matter how idealistic their views were when they started building the foundations of change. When Elon Musk released the first Tesla Roadster in 2008, he truly wanted to overturn the status quo of non-inspiring cars with internal combustion engines. On its own, Tesla managed to make a dent in the universe but today, electric cars are no longer about climate change, they are all about the economic reality. Allow me to explain why.

Recently, Bloomberg released an article speaking about the companies that are possibly going to profit the most from the rise of electric cars. What they are not talking about however, is about which countries are going to boom because of electric cars. And quite frankly, Europe is nowhere to be seen in this picture. There's a reason why we visit mobility pioneers in the US and in China during our tours.

Back in the year 2012, the television show Top Gear aired an episode where the BBC compared Chinese cars to European cars. The big story? Chinese cars were not as good (and sometimes absolutely rubbish) but the progress they had made over the last 10 years was stunning. Today, we’re 6 years further. Geely owns Volvo, BYD is delivering electric buses all over the world and companies like NIO and Byton have set up R&D offices in Silicon Valley to become the next Tesla.

The main driver for this change is the Chinese government that decided that in 2019, 10% of the cars sold in the country have to be electric. Car manufacturers not meeting these goals, will be obliged to buy credits from other car manufacturers exceeding them.

Meanwhile in Europe, car manufacturers are taken by surprise about the way Diesel is being banned in cities and none of these companies seem to be ready to achieve the goals set by the Chinese government. In the USA, the Tesla Model 3 outsold BMW’s entire car line-up in August and it looks like it is becoming one of the best-selling sedans in the US in general.

We can easily argue that China set these goals to battle climate change and the heavy pollution in its cities. In a way, that helped speeding up the decision, but the economic reality is a much bigger driver. Over the course of the past ten years, China has invested heavily in the production of solar panels, the country gained control over half of the world’s lithium supplies and they are the biggest producer of batteries in the world. Combine this with the knowledge and technology they have gathered and it’s pretty clear who will be the next economic superpower.

Donald Trump’s trade war is not so much about “Cheap products made in China”. It’s about maintaining economic world dominance and neither the US, neither the EU is going to win. We don’t have the resources, scale, brain power and even money to win this, but do we really have to?

The advantage we have in Europe is that we don’t have to pick sides. If handled well, Europe can become a trusted supplier and producer of electric cars in its own niche. Put bluntly, an electric car is just a big battery with some electric motors. It can be produced by anybody with the right vision (Dyson anyone?) and if we can jump on the self-driving car train NOW, there might even be a way to stay ahead of the competition.

Meanwhile, Europeans can make the difference with the infrastructure needed for electric cars, new ways of transportation, recycling electrical components or smart mobility. Going green is definitely the way forward and creating the right ecosystem to support the new mobility might be the biggest opportunity we get to stay relevant in the future.