Driverless and Electric, or Car-Free? The Cities Cutting Out Cars, and Why

It’s common consensus in the tech industry that the days of cars as we know them—powered by gas, driven by humans, and individually owned by all who want and can... 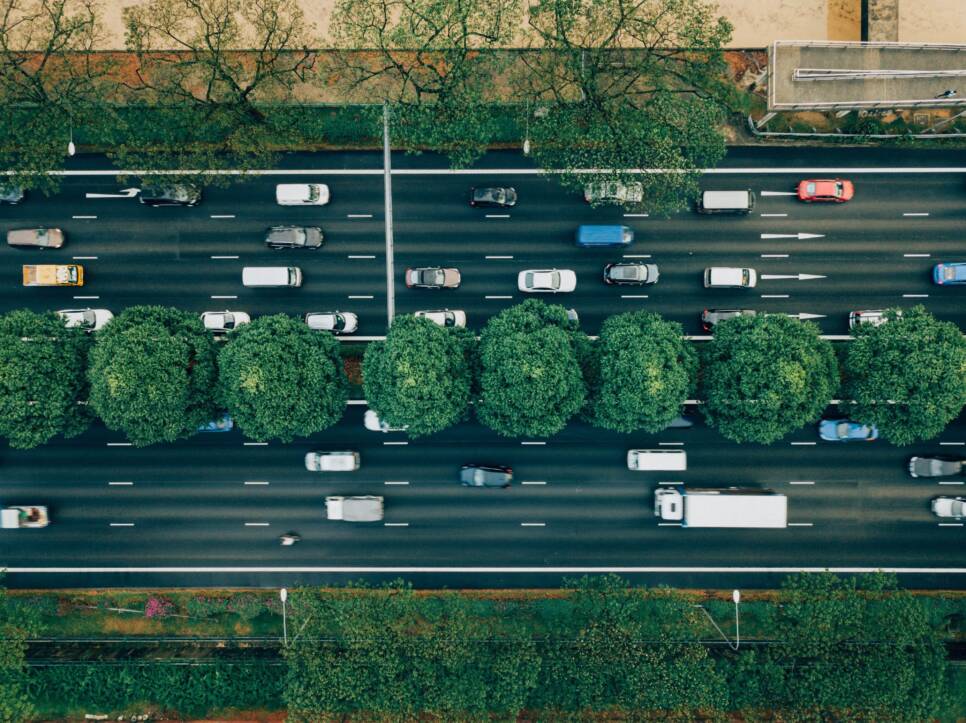 But not everyone is on board—in fact, some cities are taking the opposite approach, phasing out gas-powered cars altogether, limiting use of hybrid and electric cars, and making urban centers car-free. Will they be left in the dust as the rest of us are autonomously driven into the (energy-producing) sunset? Or do the anti-car folks have it right—is the brighter future one that forgoes cars in favor of even more sustainable and healthy modes of transportation?

Too Much of a Good Thing

What might Henry Ford think if he saw what’s become of his invention? Highways clogged with traffic, accidents a leading cause of death, commuters sealed alone and sedentary in their vehicles for hours.

Ford may have never expected cars to become cheap and accessible enough for us to use them to the extent we do today. And as the global middle class grows, cars are likely to proliferate even more; as people make more money, they want cars not just for transportation and convenience, but as status symbols.

The countries where the middle class has the most potential to grow—that is, countries where poverty rates are still relatively high—are also seeing people flock to cities in search of work and security. The UN predicts that 90 percent of the global shift to urban areas will take place in Asia and Africa, with Delhi, Dhaka, Bombay, and Kinshasa among the top 10 most populated future mega-cities.

It would be messy enough to add millions more cars to cities that have an existing infrastructure for them—and far messier to add them to cities like these that don’t. Plus, even if the cars are electric, the electricity has to come from somewhere, and even the world’s wealthiest countries aren’t likely to get to 100 percent renewables until 2050 at the soonest. And you can only have so much congestion before a city’s quality of life and economy are impacted.

Mexico City was the first in the world to take serious action against traffic congestion, implementing daily “no drive restrictions” based on license plate numbers. London, Singapore, and Stockholm all use congestion pricing, where drivers have to pay to enter city centers or crowded streets.

These are minor measures compared to the steps other cities are taking to discourage people from driving.

Ready? Here are some rapid-fire stats on cities taking steps to limit cars.

Madrid made its city center a designated low-emission zone, restricting access by older diesel and gas cars and planning to ban these vehicles from the zone completely by 2020. Hybrid cars can get an “eco label” and circulate freely.

Athens will ban diesel cars by 2025 and already restricts the days of the week they can drive in the city center, based on license plate numbers.

Oslo has set a target to become carbon neutral by 2030, and doing away with non-electric cars will be key to its success. The city has restricted access for private vehicles, turned road space into pedestrian space, and eliminated almost all of the parking spots in the city center.

While Hamburg will still allow cars in its city center, it’s laying down plans that will make it far easier for people not to have to drive, including a “green network” that will connect parks and cover 40 percent of the city’s space.

Brussels will ban all diesel vehicles by 2030 and is heavily promoting public and shared transportation. It’s even making its trains, buses, and shared bikes free to use on days with excessively high air pollution.

The Netherlands will only allow emissions-free vehicles by 2030, and is pumping €345 million into its already robust bicycle infrastructure.

Helsinki is redesigning its suburbs, which people primarily reach by driving, into walkable communities linked to the city by public transit, in hopes that Finns won’t need to own cars at all within 10 years.

Why All the Goodbyes?

Cutting out cars has the obvious benefit of reducing pollution—again, even if the cars are electric, we’re not yet to the point of 100 percent clean energy. And in fact, higher temperatures and less rain in many parts of the world mean pollution from cars is even more potent, and gets washed away less frequently.

Going auto-free is good for people, too; it encourages more exercise (by walking and biking more), less isolation (by taking public or shared transportation), more time saved (no sitting still in clogged traffic) with less stress (I repeat—no sitting still in clogged traffic), and improved safety (car accidents definitely kill more people than bike or train accidents do). Greening city centers will also make those cities more pleasant to live in and visit.

It’s worth noting that the cities reducing car usage are almost all in Europe, where such measures are far more feasible than, say, the US, where outside of major urban areas, it’s hard to go anywhere without a car. American cities expanded into now-sprawling suburbs largely thanks to the invention of the car, and have a degree of dependence on driving that will be hard to scale back from.

European cities, in contrast, were further developed by the time cars proliferated; they’d already largely been built around public transportation, and continued to expand train systems even as cars became more popular. Plus, European countries’ comparatively small size makes it much more practical to rely on public transit than in the US; many US states are larger than European countries.

The cities in developing countries that are set for population booms in the next two to three decades would be wise to follow Europe’s example rather than that of the US.

Cars will, of course, continue to be widely used, including right at the edges of the cities that are banning them. The measures to discourage car usage and ownership are a start, but major shifts in urban planning and in peoples’ behavior aren’t as straightforward, and will take much longer to change.

If big tech’s vision plays out, though, people will be able to use cars and reduce the danger, time, and stress associated with them; autonomous cars will pick us up, deftly navigate city streets, drop us at our destinations, then go pick up their next passenger.

It does seem, then, that the days of cars as we know them are numbered, whether they’re replaced by high-tech versions of their former selves or switched out for bikes and trains.

But fear not—the transition will happen slowly. There’s plenty of time left to sing at the top of your lungs (in between honking at bad drivers and checking a maps app to see how traffic looks) while sealed inside your good old reliable, private, gas-powered, human-driven chariot.