“Why is it so incredibly hard to keep talent in-house these days?” “Why do I never seem to find the right people … especially in technology jobs?” “Why are young... 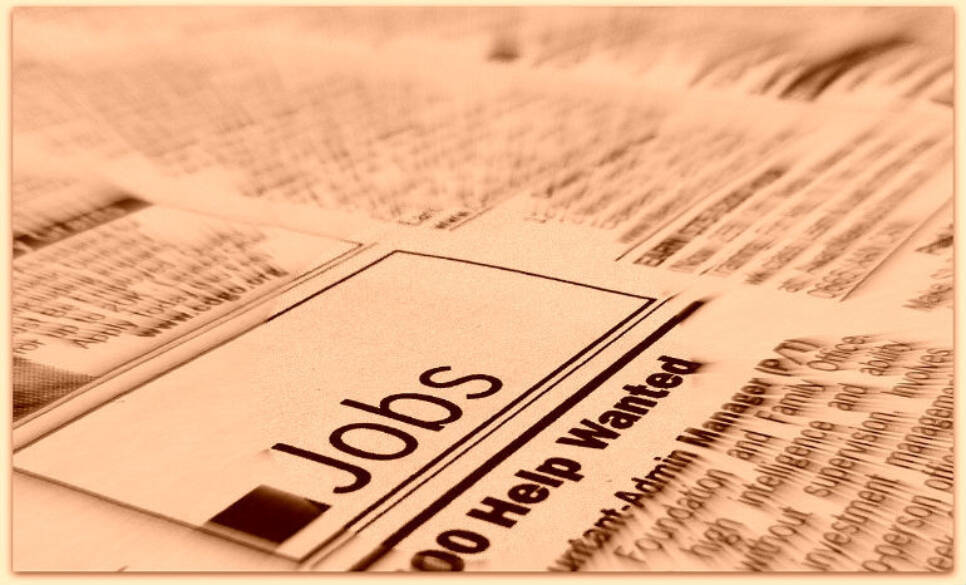 There is nothing wrong with “young people”, of course. And there are some pretty amazing tech wizards out there, or people that can really drive innovation in your organisation, if you know where to look. The only thing that is truly and fundamentally flawed in this matter is our jobs. Because pretty soon, no one might want to work for a ‘normal’ company anymore. The reason is two-fold: generation Z – born between 1993 and 2004 – is a pretty horrendous match with the way we conceive careers within our companies. And secondly, on a deeper and darker level, the way we define, structure and organise our jobs is not resistant against the increasing gluttony of digital disruption.

The network eats your jobs for breakfast, lunch and dinner (and possibly for brunch)

According to a survey by Intern Sushi, more than 75 % of Generation Z is planning to turn their hobby into a money-making job. That is 20% more than their older co-humans of generation Y. Why is it these rascals do not crave our riveting and challenging career positions? Why would they want to miss out on fixed employment? Why would they refuse a stable outlook and climbing the ladder as they steadily gather experience and prove their value? Well, for one - and even more so than their ‘brothers’ of generation Y - they are products of the network. That is why I like to call them generation N. They breathe, play, love, think and work in networks. And it’s safe to say that most of current companies are nothing like a network. They are slow. They are neatly structured in closed-off siloes that often hardly communicate. They encourage internal competition, rather than tight collaboration, both internally and externally. They keep information ‘safely’ at the very top - in the hands of management executives - rather than sharing it and stimulating others to do the same. Their priorities are efficiency and optimisation rather than creativity and experimenting. In short, they are the most suffocating environments possible for those link-crazy nodes that generation Z is made of. Those who thirst for transparency, sharing, equality, diversity and function best in a meritocracy. Like I said: worst possible match in the entire history of HR.

“Yeah, ok. Whatever. At one point, they will need to get a job, though. So they will have to comply with our way of working. Eventually.” I bet that is what you are secretly thinking. Don’t. What they will do, is work for your competition that has adapted to their merry networked ways. Or, more frighteningly, they will create their own jobs. Why? Because “Yes, they can!”. Or, as Brian Chesky - CEO of Airbnb when he is not busy haunting the nightmares of every hotel owner on the planet – once put it: “We’re living in a world where people can become businesses in 60 seconds”. In 10 years, the giant leap that becoming an entrepreneur used to be, has shrunk to merely one short manageable step. Does that mean it’s easy to found a start-up, like some would have us believe? Of course not. “Startups are NOT glamorous - they run on fear”, as I wrote a while ago.

Creating a business in 60 seconds, whilst wearing tiger-striped pyjamas and bunny-slippers

What has changed is that people of all ages (even - or especially - the 15 year old broadcasting “cool stuff” he recorded in his moms living room on his own Youtube-channel) have everything they need at their fingertips if they have that one idea that harbours the potential to change their lives and those of an entire industry. It is no longer necessary to invest in office rent, energy, furniture or even a printer, if you want to be taken seriously. You just need a hypothesis. One you can test on a free online platform, which you can set up yourself if you have some digital savviness. And you can work in your pyjamas – no need to buy a fancy two piece suit - in your own bedroom, continuously readjusting your idea to the reality of the market and the consumer’s needs. And in the meanwhile you can profit from the goodies of the sharing economy so long as your business is not actually making any real money: renting your driveway, your tools, your spare bedroom, your car and perhaps even your excellent coding skills.

It goes beyond that, though. Generation Z are not just those independently free spirits with a ton of new ideas that are fabricating their own jobs because, well, basically, “they rule”. Yes, they are doing so because they can. But they are doing so, because they have to as well. This isn’t exactly the best economic time to be employed, in case you haven’t noticed. 6000 people are on their way out at Cisco. Alcatel-Lucent was planning to let go of 10.000 employees this year. Microsoft was terminating 18.000 jobs. Not exactly an environment that generates trust in the employability system.

I do believe that the entrepreneurship of Generation Z will not only be the traditional kind (the one where you have an idea, start a business and disrupt an entire market). Though that seems to be happening a lot too these days. Driven by the same triggers of the sharing economy, Generation Z will also be “sharing” their skills with different companies. Not just in consultancy, either, but for other kinds of work as well. They will not just be working for one, but rather for multiple organisations at the same time. They will not work in jobs, but in projects. And they will be the richer for it. And the companies too. Because what is called “open innovation” or “cross-pollination of ideas” will then just be the natural way of working. Say hello to the multi-micro-business era.

This job has kicked the bucket, shuffled off its mortal coil, run down the curtain and joined the bleedin' choir invisible!! THIS IS AN EX-JOB!! (Courtesy of Monty Python, severely misquoted)

But the concept of “employment” is not just endangered because of a generation that will want to work entirely different manner. In these fast and disruptive times, it is our employment models that are becoming obsolete. First of all, because the concept of jobs was hardwired in the industrial age and it has oddly never been adapted since then. Paying for bodily presence from 9 to 5 made sense when we worked in factories. Or even when office workers had little means for communication. But this approach is completely irrelevant in the digital age. Worse, the way we are organising most of our jobs brings the position of a lot of us “humans” in danger. Yes, I am talking about technological unemployment. That creepy term from John Maynard Keynes, which has been dusted off and used in abundance these last months. Mainly to scare us into believing that “The robots are coming for our jobs!” and “We are all going to die!”. Well, maybe not the last one – perhaps a little too much “Sarah Conner” - but definitely option number one.

I’m with John Hagel when he says that the only positions of “knowledge” workers that are in any immediate danger, are the “predictable” ones that are “tightly scripted, “highly standardized” and that leave no room for “individual initiative or creativity”. Because these are exactly the jobs that machines and algorithms can execute much better than us fallible human beings. So yes, those kinds of repetitive uninspired so called “intelligent” jobs will disappear. And, yes, that means a lot of functions, if companies keep defining them and filling them in the way they are now.

I think that this is the time to ask ourselves if we are organising our work in a way that is future proof. Is the concept of a job - one employee, working for one company for 40 hours per week – sustainable? Is it efficient? Can it survive the unpredictable “black swans” events that Nassim Taleb writes about? Is it the way future generations will want to work? Is it a good match for the network that our society has become? Is it the best possible way to keep collaborating, sharing, growing and innovating? I will not pretend to have the correct answer to that. As writer and inventor of the word cyberspace William Ford Gibson once said “the future is not google-able”. What I do know is that these are the real questions we should be asking ourselves, when it comes to work and HR. And not the ones this article started with, and which most of us are still struggling with.