A Frictionless Future: Seven Day After Tomorrow Trends For The Years To Come

Every New Year brings heaps of trend forecasts for the coming year. Though we obviously have nothing against those – we loved Pieter Van Leugenhagen’s recent review of VR for... 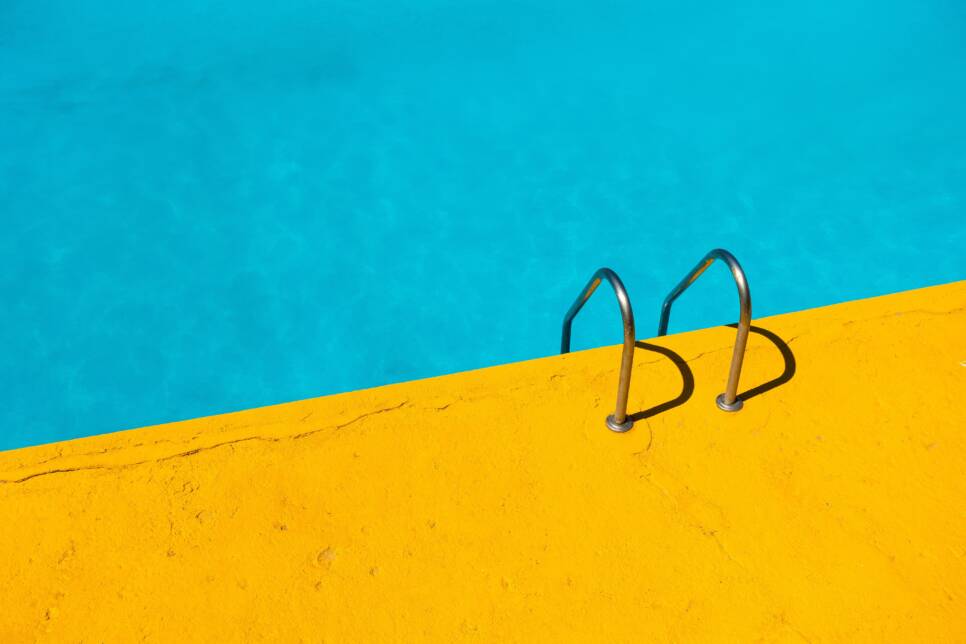 The future of automotive is ACES – Rik Vera

The future of automotive is ACES (Autonomous, Connected, Electric, Shared) and is happening right now: Uber, Lyft and Waymo have autonomous cars on public roads, GM and Ford announce mass production of EV’s without a steering wheel and pedals in 2019 and 2021 and car sharing services are popping up in cities all over the globe.

Actually, the evolution of automotive is a perfect example of the TREE principle (a new concept I am developing for my new book Managers The Day After Tomorrow) of exponential disruption.

Technology first
The car of the future is a robot, powered by AI and big data and so are all business models involved. Technology evolves exponentially.

Red Ocean
Cars are too expensive and complicated to own. They have 90% idle time, create immobility, ruin the environment and kill millions of people every year. These billions of frustrated users equal free and exponential feeding ground for disruption.

Engaged customers
Customers that flip over to a customer centric digitized mobility experience, will never go back. In our connected world, they will drag their peers into the new behaviour and serve as an exponentially growing sales and marketing division.

Ecosystem
Universities, start-ups and huge tech players developing all aspects of ACES, speed up each other and attract huge amounts of capital in yet another exponential way.

When a business cracks the code of this TREE principle, it outruns competition in an exponential manner and will win the world as fast as ACES will.

The new normal is losing its newness. Companies are aware of the rise of technologies like AI, blockchain, virtual reality, etc. They’ve embraced the evolution and are eagerly experimenting with how to restructure their strategies and operations in order to survive in the Day After Tomorrow. Yet, to succeed in these (ongoing) technological and organizational transformations, more and more focus will shift to the human transformation. How will we handle the integration of robots in our lives? Will we ourselves become cyborgs, augmented humans or even genetically programmed superhumans?

True, these new friends might not pop up on your work floor tomorrow, but question remains who will lead the decision-making process. How will generations work together? How will governments position themselves? Let’s hope for an inclusive and positive approach in which government and industries collaborate. In which the current, experienced leaders collaborate with younger and older employees. With the 100-year life on the horizon, let’s put energy to engaging older individuals into these transformations too. Let’s make it a human transformation we’ll be proud of, featured by trust and ceasing opportunities instead of protectionism and regulation.

Whichever way it will go, it will define not only the day after tomorrow of your business or your life, but of human society as such.

Your Brain as the New Interface – Nancy Rademaker

Over the last two years, much progress has been made in the area of Brain-Machine Interface (BMI). Several start-ups as well as established technology companies have conducted research allowing for easy access to information that would otherwise require a brain scan. Sophisticated brain-sensor implants represent the more ‘invasive’ type of hardware, imposing quite big barriers for larger use, but the new sensor-equipped headbands for which Microsoft has recently filed a patent and a company like Brainco already has a working prototype, could start the revolution as the new human-to-machine interface.

Already, our brain data are used to control prosthetic limbs, keyboards, and other machines, enabling e.g. paralyzed people and stroke victims to “type with the mind” and control external machines with their thoughts.

The devices of the future will be “trained” to decode EEG readings to allow users to launch and operate certain apps using their minds. In the ongoing race towards ‘ultimate convenience for the customer’, this will be a major breakthrough. There would hardly be anything else that would beat this type of simplicity for any user interface.

Or would there? Just imagine neural networks trained with our neurological data can recognize patterns and make predictions about our “intention” to perform some sort of action. We might end up in a future where you don’t even need to “think” about what you want to do, but the app will predict that itself. Where does that leave the concept of your own free will be? Scary.

To get a glimpse of what the Day After Tomorrow looks like, we should watch closely to what is happening in the field of Artificial Intelligence (AI) in China. Last summer, the Chinese government has created an investment plan to become the world’s AI superpower by 2030.

Mobile use in China is light years ahead of anywhere else, and with it the huge supply of data, the lifeblood of AI. With 730 million tech-savvy online consumers, it makes China the largest experimental lab for building exciting AI applications. Every tech company, from Alibaba to the smallest startup, is now experimenting in that same lab. For giants like Baidu, it’s an opportunity to become the global leader in an industry that is being rewritten by AI – for example self-driving cars. For Chinese scale-ups AI offers a unique way to create a smart product under the radar of larger players, and realize their new dream to go global. Thousands of Chinese AI driven products and services will very soon flood all Western markets, of which a first impression was prominently visible last week at CES 2018 in Las Vegas. China is already the factory of the world, and AI is making any Chinese product now smarter, better and even cheaper! 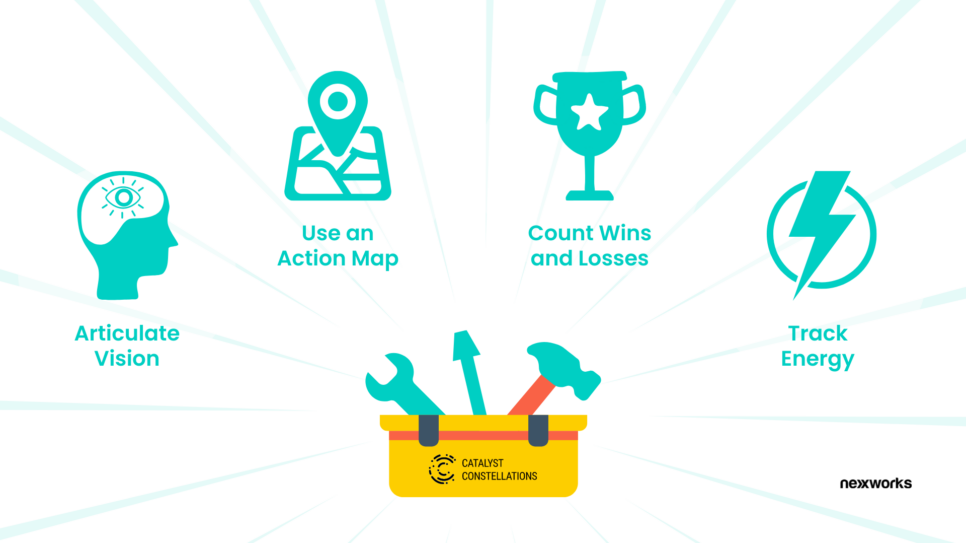 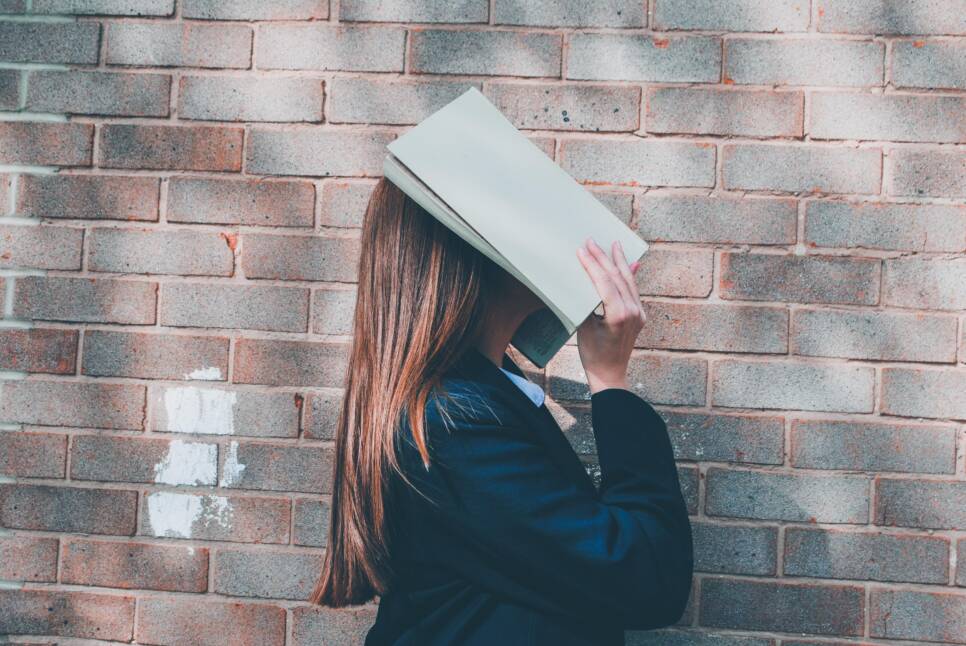 Leadership & Development
The Power Of “I Don’t Know” 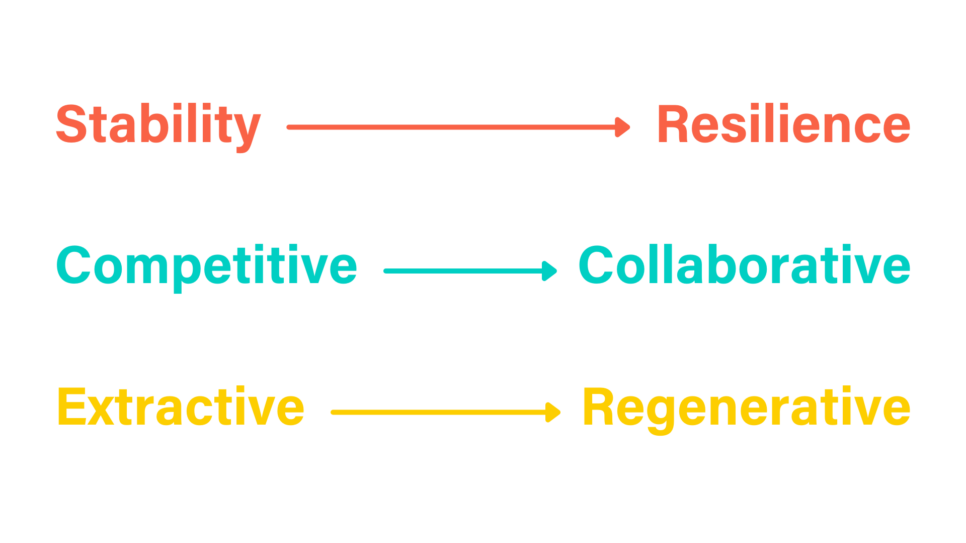