An interview with molecular and systems biologist and TNO Life Science researcher André Boorsma about innovation in the food and healthcare industry. 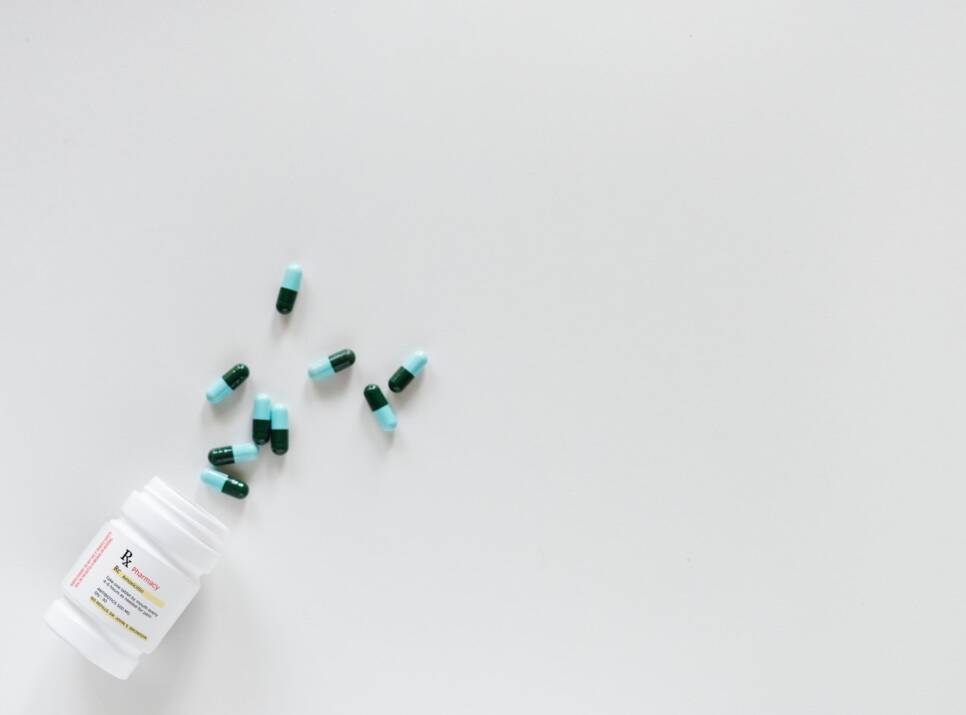 TNO (the Netherlands Organisation for applied scientific research) Life Science researcher André Boorsma is a rare breed of scientist: as a molecular and a systems biologist, he’s had a lot of lab and research experience, but he was also lucky enough to learn to program and work with large data at the very beginning of his career. He’s therefore one of the few biologists to “speak” both science and technology. “Data science has evolved so quickly that today only real specialists are able to understand the possibilities in our field. I was lucky enough to start dabbling with data at a moment that generalists could more easily master Big Data.”

André works at the systems biology department inside TNO that researches the relation between food and health: more specifically, they focus on diseases that are caused by lifestyle and can be managed and sometimes even cured through changes in behaviour. He’s a big believer in a systems approach when it comes to health: one that offers a holistic perspective and investigates the context and all the possible underlying causes of diseases. “Data and algorithms will obviously play a huge role in the future of healthcare. No wonder that data giants like Amazon, Facebook and Google are all venturing into that realm. But our own sector too is digitizing and fast, and the next phase will be to make healthcare better, more proactive with the data we are gathering. That’s why I’m a huge fan of digital biomarkers, which are proxies, or derivatives of classical biomarkers.”

He went on by giving several intriguing examples of these derived biomarkers. “You could for instance derive someone’s sleep habits from his Twitter use. Or someone’s face could tell you if (s)he has diabetes type 2, or even how fast his or her heart is beating: people obviously can’t’ assess this by looking at someone, but facial recognition software and machine learning can. You can even predict if someone is going to have Alzheimer’s or a brain disease, by analysing their voice. AI can derive a lot about a person’s health without being evasive at all.”

These possibilities are as exciting as they are ominous. Exciting because they can teach us so much about diseases that we have not been able to solve yet. But is also means that it will be a lot more difficult to control our data. “If you measure your health with a wearable, you’re in control of your own data. But, let’s say that you have a phone call with a health insurance company broker: he could have a system monitor your voice, learn that you’re at risk of having Alzheimer’s and ask a higher rate or even refuse to insure you. And you wouldn’t even know why.”

This is exactly why the health sector and governments ought to think hard about data use in disease prevention and management: in a way that enhances the knowledge, the experience and the prevention, without violating the rights of the data ‘owners’. It’s a very complex conundrum, starting with the question of data ownership and access. “Just take the files of patients. They are the property of the doctor, because patients should not be allowed to tamper with the data. So you can’t’ have 2 owners, but both should definitely have access to the file. That’s why I’m a big advocate of market places for health data, for lack of a better word: platforms that allow access and fair trade of data, with consent and respect for the proprietor.”

But the data challenges of the health and food industry don’t stop there, according to André. “Our sector is intensely struggling with data silos. The hospitals and other players rarely enrich their inhouse data with real world evidence like digital biomarkers, information from wearables or from social media. It’s normal that there would be concerns about privacy, but that should not prevent us from thinking how we could enhance our insights into certain diseases, together with patients and citizens. The Netherlands and Belgium, for instance, are looking into the use of a health data cooperation to broaden and regulate the use of data.”

Another big challenge is the technical side. “How can you use data without needing to copy it every time, each time decreasing the control that a patient has over this data? That’s an important question. There are several possibilities to avoid this. You could for instance send the algorithm to the data, keeping it on the respective devices, instead of gathering data to use your algorithm on that. That’s a technique called federated learning. The less your data is “out there”, the better. In fact, even if it’s so called anonymous, it’s more and more possible to re-identify it, and reconnect it to a person, if you cleverly link and compare it with other data. With so much data around, it’s nearly impossible to keep it anonymous.”

We also talked about André’s favourite companies and the more intriguing newcomers. “I love the idea behind the doc.ai platform which uses AI to help people enrol in clinical trials, determine the healthiest places they have lived and eventually see what their genetic data can tell them about health and longevity. It’s a beautiful example of how the relationship between patient and doctors is making a U-turn, as explained in Eric Topol’s ‘The Patient Will See You Now”. Nebula, too, is giving patients back the power over their own data: they allow people to get their whole genomes sequenced, and then research groups that might want to use any individual’s data can pay those individuals to access it with Nebula tokens purchased from the company. Both companies are clearly a part of a growing patient empowerment movement.

I’m also impressed by Arivale’s approach, which gathers data about your frustrations, diet, lifestyle, family history, goals, vitals, etc. in a very holistic manner to help you manage your own health. What’s unique is how far they go, how much data they combine. iCarbonX in China is also very impressive in the matter, because they also have a very holistic and contextual approach to data driven healthcare.”

Context is hugely underestimated for healing people or even keeping them healthy, according to André. “It’s the very basis of the persuasive techniques that I believe could help drive a very personal, effective and sustainable approach to health. They are essentially the same techniques that Facebook, Google and booking.com are using to have us buy more products but they could easily be used for the better good to nudge us towards a healthier behaviour. It could for instance gather a massive amount of data about people with diabetes type two – even their emotions when they are performing a certain activity in a certain place – and, on the basis of that, nudge them towards a better lifestyle.

The room to experiment

Perhaps one of the most surprising insights of my conversation with Andre, was his plea for more fundamental scientific research on top of the much more popular applied research. For me, this clearly echoed the common business world problem of the shorter term and revenue driven incremental innovation versus the longer term and more risky radical innovation. “Applied scientific research is obviously immensely useful. For one, it makes sure that we have the necessary funds to keep on doing research. But scientists should also receive the room and budgets to experiment, and try to solve major unanswered questions, purely driven by their curiosity. This is how breakthrough inventions are made. There’s a lot of risk, because your hypothesis could prove to be useless. And this often happens. But it’s also how we uncover things that used to seem beyond our reach.”

Another interesting appeal of Andre was to go beyond publishing the positive findings of research. “That’s only the tip of the research iceberg. The studies that show a negative effect are rarely published and hiding these so called ‘failures’ actually robs us of a lot of useful insights. There is just as much information in the health benefits of certain nuts, as in the fact that they have no effect whatsoever on certain diseases. But the latter is almost never published. That’s a huge mistake, I think.”

We ended the conversation on a more philosophical note, when I asked him about his view on the fusion between technology and biology. “I’ve always had problems with how the human race propagates itself as one of the most successful on the planet. In the light of certain types of organisms like bacteria, which have been around a lot longer than us, and which are a lot more resilient and able to adapt to their environment, our self-proclaimed superiority is incredibly arrogant. The evolution towards an artificial superintelligence might just be part of evolution. Maybe the technological race will be the next chapter in history, which might be a small problem for human race (laughs), but it’s not like we can stop technological evolution.

I believe that we can and should keep innovating with technology for the better of our race. But I’m also a realist: even if we think about the ‘dark side’ of technology – privacy, manipulation, addiction, etc. – I also know how hard it is to predict what will eventually happen. I don’t think that anybody would have been able to predict Facebook’s role in fake news when the internet was launched, or that our children would be addicted to their smartphone. But in spite of that, I choose to be a tech optimist, and believe that if we think about these things together as a society, we’ll be able to find solutions.